Explosion Kills ‘Hardworking’ Student While She Was Housesitting 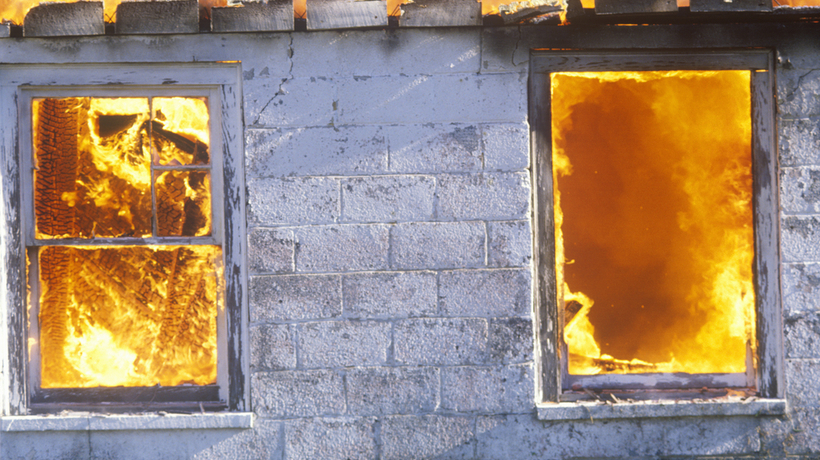 A 20-year-old woman with big dreams lost her life over the weekend after a tragic Minnesota home explosion.

Identified by loved ones as Kailey Mach, the young woman was house sitting for another family and their dogs when the explosion occurred. The home owners were not present at the time of the incident.

According to NBC affiliate KARE, the Le Sueur County Sheriff’s Office arrived on the scene at 11:30 p.m. on Saturday. By then, the home had collapsed and Mach’s body was found in the basement, according to WCCO.

The cause of the explosion is being investigated by the La Sueur County Sheriff’s Office and the State Fire Marshal’s Office.

According to her family and friends, Mach, who was a student at Augsburg University, will be remembered as a “great person” with a passion for bettering the lives of others as an educator. Her goal was to become a kindergarten teacher after graduating from college.

“She worked so hard to be a teacher,” her uncle, Tim Siebsen, told KARE. “She was so loved by anyone that met her.”

A friend of Mach’s spoke lovingly about her selfless nature.

“She always talked about how she was going to change the world by teaching the next generation,” the friend told WCCO. “She didn’t care if she was having a bad day, if you told her you were upset she wouldn’t rest until she got you to smile.”