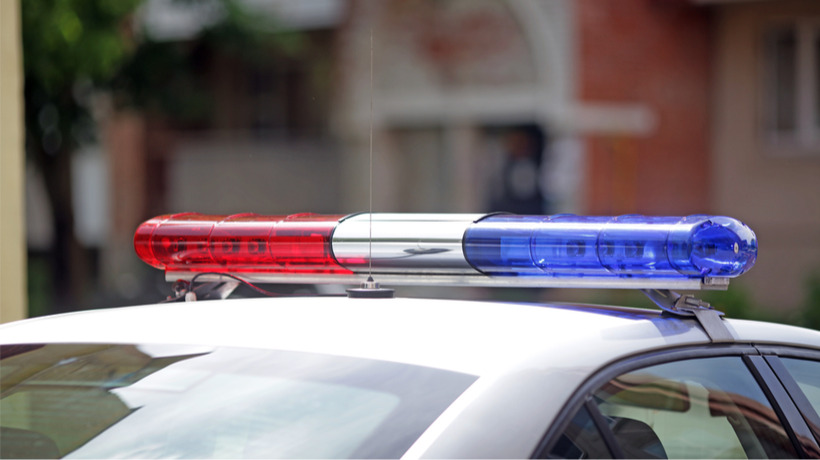 A family in Pasadena, California is in grief after their 13 year-old son Iran Moreno-Balvaneda was killed by a stray bullet over the weekend.

“With a heavy and broken heart we share this tragic and unexpected loss of our beloved Iran Moreno. Iran was a 13 year old son, brother, grandson, nephew, cousin and friend with a bright future ahead of him,” the family wrote in a statement. “Iran was a sweet, loving soul who wore his heart on his sleeve and approached people with a unique sweetness and tenderness.”

The boy was apparently playing video games in his bedroom, when gunfire erupted outside, sending at least one bullet through his window, according to local news.

Police responded at around 6:12p.m. to a call that Iran had been struck by a bullet. First responders immediately began performing cpr before transporting him to a local hospital, where he was pronounced dead, according to authorities.

Pasadena police are currently asking the public to come forward with any information.

“If you know anything about this tragic incident, or you saw anything, please, please, please come forward to the Pasadena Police Department,” police Cmdr. Mark Goodman told local reporters.  “We will keep your information anonymous. What we want to do is find the people who are responsible for this tragic incident and bring them to justice.”
The Balvaneda family has since launched a Gofundme to pay for the funeral expenses. As of Tuesday, the campaign has raised nearly $8,000 out of its $30,000 goal.