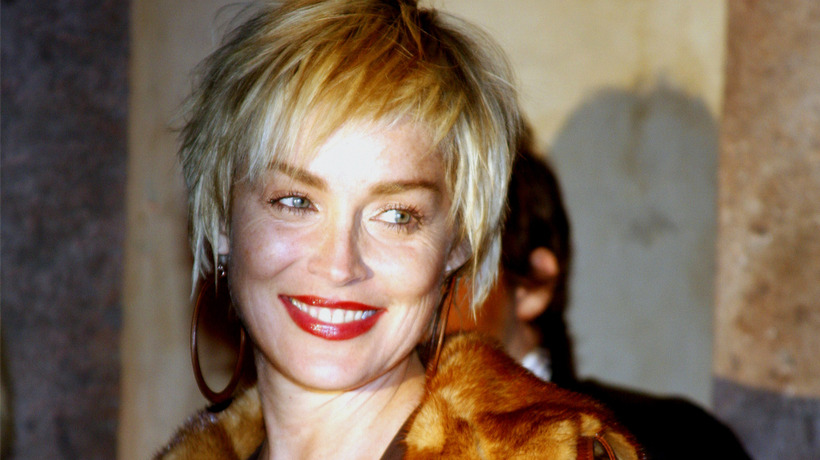 Sharon Stone is asking fans to keep her mom in their thoughts and prayers.

The 63 year-old actress shared on Instagram that her mother, Dorothy Stone, recently suffered another acute stroke.

“Say a prayer for Dorothy Marie Stone, my mom, who has suffered another acute stroke tonight,” Sharon wrote in the caption of the post. “Thx 🙏🏻🤍”

Stone has been an outspoken advocate when it comes to brain diseases that “disproportionately affect women” since her own stroke in 2001.

“I didn’t get to the hospital until day three or four of my stroke. Most people die. I had a 1% chance of living by the time I got surgery — and they wouldn’t know for a month if I would live,” Stone told Variety at the Women’s Brain Health Initiative.

The incident left Stone hospitalized, leading her to take a two year break from acting. In 2019, she told Variety that it really took her seven years to recover.

“People treated me in a way that was brutally unkind,” Stone said. “From other women in my own business to the female judge who handled my custody case, I don’t think anyone grasps how dangerous a stroke is for women and what it takes to recover.”

Stone also revealed that her own family tree had a history of strokes: her mother and her grandmother had both had their own previous experiences with the life-threatening condition.