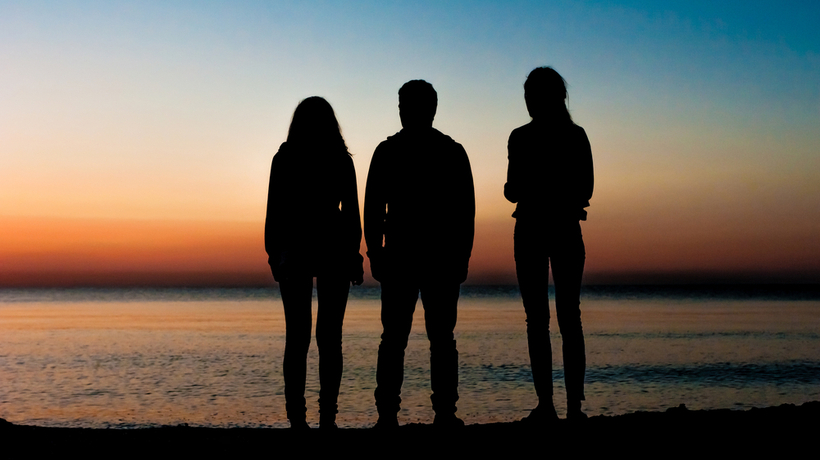 Featured image via Shutterstock and does not show the Simmons siblings.

A family from small-town Louisiana is mourning the loss of three young siblings after a tragic car crash just eight days before Christmas.

Authorities say the crash, which occurred Friday evening, claimed the lives of 20-year-old Lindy Simmons, 17-year-old Christopher Simmons, and 15-year-old Kamryn Simmons after their vehicle was hit head-on by a pickup truck.

The truck’s driver has been identified as 54-year-old John Lundy, who was pronounced dead at the scene.

The siblings’ mother, Dawn Simmons, and Christopher’s girlfriend Marissa were also in the vehicle with Lindy, Christopher, and Kamryn, and were rushed to local hospitals.

Katie DeReoun, one of the nine Simmons siblings, shared her grief in a heartbreaking GoFundMe post.

“The three babies of the family are gone,” DeReoun wrote. “My dad lost his three youngest children and is with my mom in ICU. My mom is in the ICU without a clue as to what happened. … Our lives are shattered.”

In tribute to her late siblings, DeReoun described Lindy as a “true beauty, inside and out,” Christopher as “mom’s angel child,” and Kamryn as “one of the sweetest people on earth and so caring.”

On Tuesday, DeReoun, posted a Facebook update on her mother Dawn’s recovery.

“She is still in a bind with her broken ankles, ribs and sternum but SHE is back,” DeReoun wrote. “She was so alert. We laughed, then cried, then laughed. I know she has a long road ahead, both mentally and physically, but seeing how strong she was tonight, I have NO DOUBT that every prayer is being heard.”

Meanwhile, DeReoun says that her late brother’s girlfriend Marissa “had surgery on her leg, and it went well.”

According to Trooper Thomas Gossen, the public information officer for Louisiana State Troop I,  officials are still waiting for John Lundy’s toxicology samples to be analyzed and impairment is not suspected.