Jane Fonda Opens up About Her Body Image Struggles 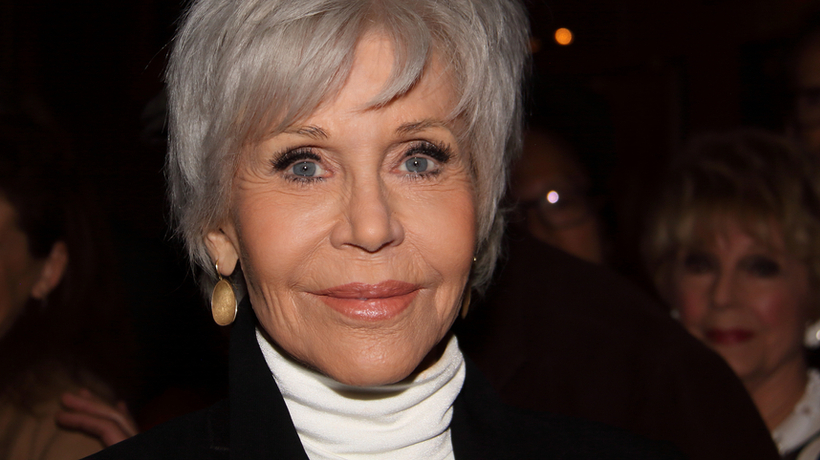 It can be difficult to imagine a two-time Academy Award winner and silver screen icon having anything less than the confidence of a queen. But Jane Fonda is living proof that even the biggest stars can struggle with their body image.

The actress, who is celebrating her 84th birthday today, once opened up to Harper’s Bazaar about her decades-long struggle with her body image, which led to a devastating battle with bulimia.

“I was raised in the ‘50s. I was taught by my father [actor Henry Fonda] that how I looked was all that mattered, frankly,” she told the magazine. “He was a good man, and I was mad for him, but he sent messages to me that fathers should not send: Unless you look perfect, you’re not going to be loved.”

Such comments can cause lasting damage to a young woman’s psyche, and Fonda admits that her problems with body image lasted well into adulthood.

“I wasn’t very happy from, I would say, puberty to 50? It took me a long time,” she says. “It was in my 40s, and if you suffer from bulimia, the older you get, the worse it gets. It takes longer to recover from a bout.”

Fonda says that her road to recovery was paved when she finally opted to make a change in order to save her own life.

“I had a career, I was winning awards, I was supporting nonprofits, I had a family,” she says. “I had to make a choice: I live or I die.”

The actress also says that she’s found strength in the knowledge that we are more than just our physical appearance.

“Instead of viewing [life as] an arch — you rise, you peak, you decline — view it as a staircase,” says Fonda. “Your body may fall apart, but on every level that really matters, you can ascend toward enlightenment, wisdom, and authenticity. That’s what I’m going for.”

For more on eating disorders and how to get help, visit www.nationaleatingdisorders.org.