Farrah Fawcett’s Last Words About Her Son Are Heartbreaking 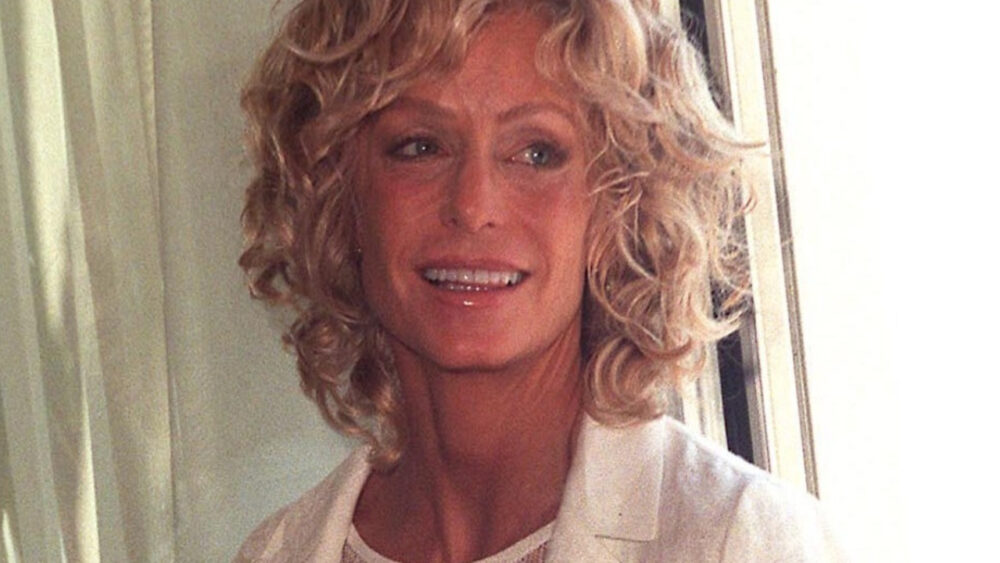 “She was saying [her son’s] name, ‘Redmond,’” Mela Murphy, a friend of Fawcett, recalled of the last moments of the superstar’s life. “That was the last thing she said … I told her I’d take care of him, that I’ll always be there for him. I said, ‘You can go now.’ It was just a few hours before she died.”

As Farrah Fawcett died of cancer in 2009 at 62 years old, her last words were of concern that she was leaving her son, Redmond O’Neal, behind.

Ryan O’Neal, an actor who proposed to Fawcett just two weeks before her death, reportedly slept in a cot next to her hospital bed.

“He never left her side, especially those last few months,” Farrah’s friend Alana Stewart said. “I think they would’ve married if she had made it because he asked her to marry him in the hospital and she said yes. But she took a turn for the worse. This was just a few weeks before the end, so perhaps it wasn’t realistic.”

She continued: “The two of them had a deep bond and deep love. No matter what they went through, the ups and downs, he was the one she wanted by her side.”

According to Murphy, Fawcett, famous for starring in Charlie’s Angels and being a Playboy model, was very concerned about her son’s future. At the time, Redmond, 24 years old and son to actor Ryan O’Neal, was battling drug addiction and serving time for drug-related charges.

When Fawcett passed, she left Redmond $4.5 million with the stipulation that the money be strictly used only for her son’s health care and rehabilitation.

Despite her best efforts to help her son from the grave, Redmond, 33, was charged with attempted murder after allegedly attacking five men and robbing a 7-Eleven last summer. He plead not guilty to the robbery, among other charges such as possession of heroin and meth. As of now, a judge has not yet ruled that Redmond is competent to stand trial, so he remains in Los Angeles County jail.

Ten years after Farrah’s death, Ryan said in an interview with PEOPLE that “There was never a day I didn’t love her.”