Fooled by a scam, Kyra & Kevin lost much of their money, but will never forget this valuable lesson 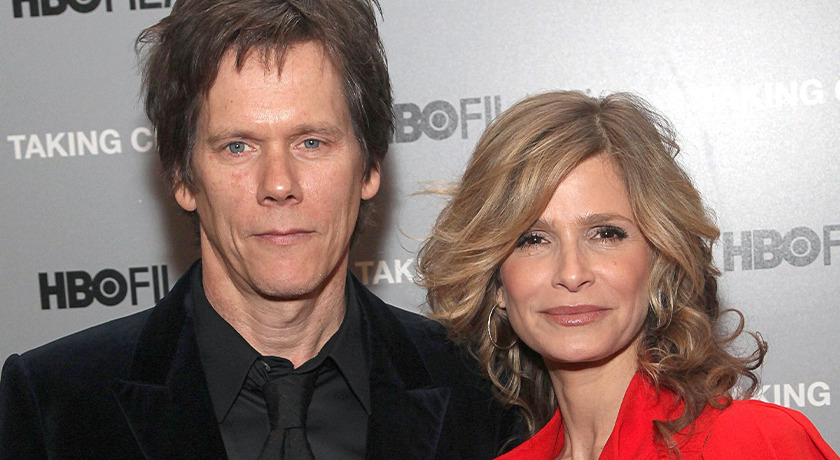 Kevin Bacon, 64, on the podcast “SmartLess,” spoke about how he and his wife, Kyra Sedgwick, lost a great deal of their money according to CNBC.

Sedgwick and Bacon first officially met in 1987 on the set of Lemon Sky as cast members, People. They were married soon after in 1988 and have two children.

The couple lost their money in a Ponzi scheme created by Bernie Madoff, which ripped off Madoff’s clients –it’s estimated at $65 billion.

“I think people will not be happy to hear me whining about money,” the Footloose star explained. “Certainly, you get angry and stuff, but I have to say, there were a lot of people who were much worse off than we were—old people, people whose retirement funds were completely decimated. So there’s always going to be somebody that’s going to have it a lot worse than you.”

Madoff was arrested in December of 2008 following allegations against his company for theft from individuals, businesses, and charities, according to Vanity Fair. The actor said the experience taught the couple a valuable life lesson: “If something is too good to be true, it’s too good to be true.” He added his gratitude that he and his family are healthy, and that he and his wife are still able to work.

Bacon and Sedgwick have not revealed publicly how much they lost. They have been able to regain a portion of it, though the entirety has yet to be recouped, according to Fox Business. The couple is focusing on the positives of the situation, Bacon says. “When something like that happens, you look at each other and you go, ‘Well, that sucks–Let’s roll up our sleeves and get to work.’”

Madoff died in prison in 2021, serving part of a 150-year sentence for his involvement in the financial crimes.