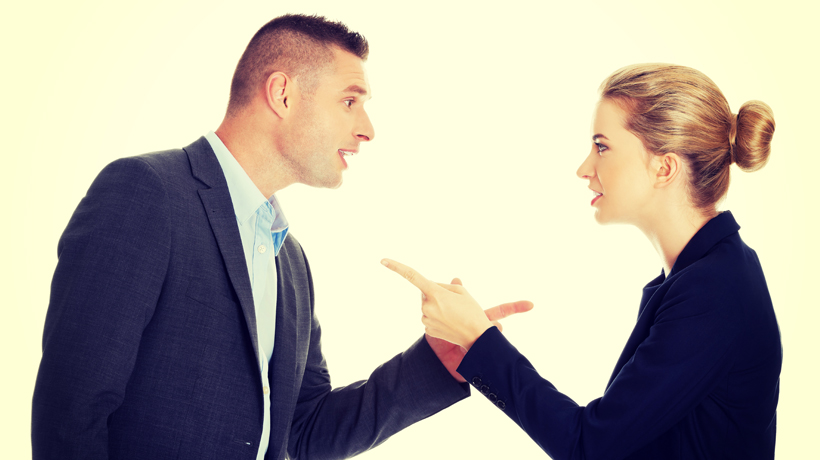 When someone is attacking you, it’s hard to think that they are having a tough time because we get so defensive and have to keep up our guard. But the truth about difficult people is that they are probably highly sensitive, don’t think very highly of themselves, and are more scared about dealing with you, than any trepidation you have about dealing with them. Heed the real truth about people who are hard to get along with…

They don’t like themselves very much.
They may dress the part, may even put on an air of being quite capable and confident, but don’t be deceived, they are NOT. They probably have a heightened sense of insecurity.

They are extremely critical–of themselves and of other people.
Prepare yourself not to take anything personally, because whatever they would be saying about you, they probably think about themselves. It is often easier to deny bad feelings you may have about yourself by projecting the problem on to someone else.

They don’t give in easily, and will hold on to their point of view.
So in dealing with them, whenever something has little importance, let them take the credit. You lose nothing by doing that, and they will feel like they have the upper hand.

They want you to take them seriously.
They may feel small and that is why they have to take up so much space (monopolize a conversation, get their way, make a big deal over nothing). Really try to listen to them, try to understand what is behind their words. If you listen closely, the sound of a voice can tell you the real story.