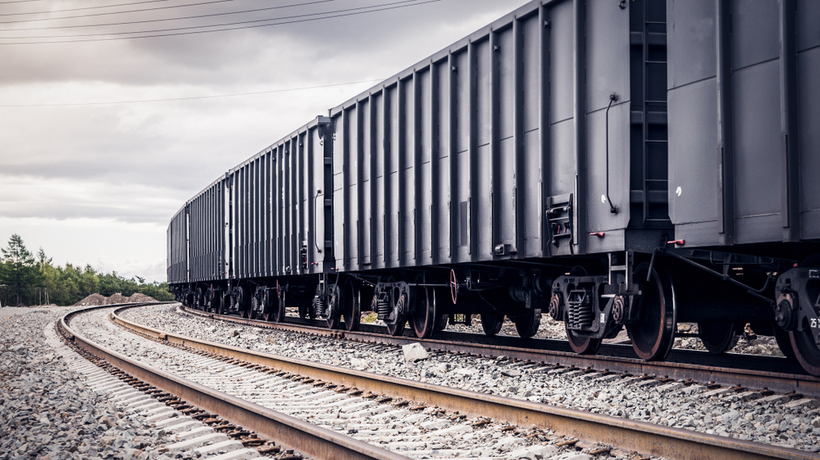 At least 75 people are reported dead after a train derailed last week in Congo’s southern Lualaba province in Kinteta village.

According to Lualaba’s provincial minister of interior Deodat Kapenda, the  death toll rose from 60 to 75 or more in the days since the incident. In addition, at least 125 people were injured and taken to two nearby hospitals.

The train derailed as it went up a hill, when a number of wagons fell off the tracks and into a ravine, according to the provincial minister of social affairs Nathalie Lunda Ngandu.

Just this past October, nine people died in the same province when another train derailed in Kenzenze in the Mutshatsha area.

Per ABC News, train derailments are common in Congo where rail lines and carriages are not well maintained. Due to a lack of good roads and passenger trains, people often jump on freight trains to travel long distances.