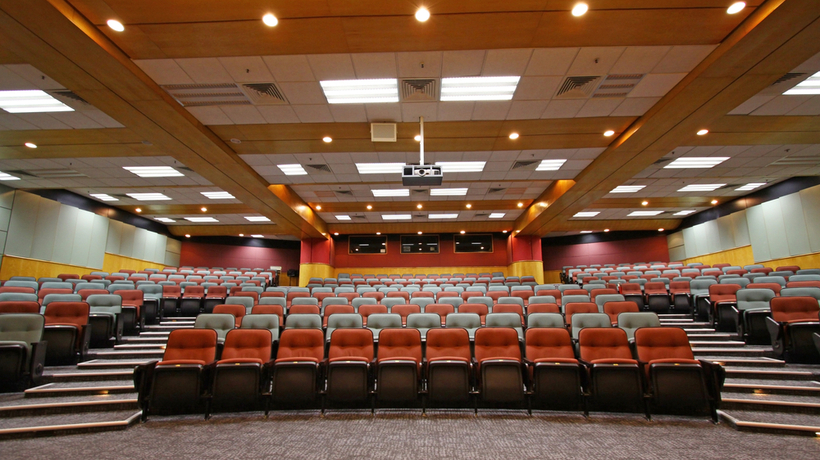 A decomposing body has been found in the walls of an Oakland, California convention center, authorities have announced.

According to the Oakland Police Department, the “unidentified decayed body” was found at the Henry J. Kaiser Convention Center, which has been out of use for 17 years, at around 1 p.m. local time on Wednesday.

The shocking discovery was made by contractors who had been working on restoring the building. Per PEOPLE, the adult male victim’s body was described as being in “late stages of decay.”

“The conditions in the walls were such that the body was preserved in good conditions,” Kelly said.

Lt. Frederick Shavies said that the victim’s death was likely an accident “caused by positional asphyxiation due to the compression in the small space.”

In his statement, Shavies went on to explain that the body, which is believed to have been hidden for at least three to five years, was found in a 15-inch opening inside the walls of the top tier of the auditorium “behind drywall” and “between two concrete pillars.”

Shavies explained that when the victim was removed from the space, “no obvious or unnatural trauma” was found on his body. Officials are seeking “further clarification” about the victim’s age, identity, ethnicity, and cause of death.

NBC reports that according to Kelly, “any theory is possible.”

“It could be anything from someone who got in behind the wall and became trapped and died, to someone put the person there,” he speculated. “God only knows.”

Decades after first opening its doors in 1914, The Henry J. Kaiser Center was closed in 2005. According to the official website of the city of Oakland, when city officials determined that operating costs for the building “became too expensive to sustain,” it closed down.

Despite falling under “increasing disrepair,” the building is expected to reopen as a performing arts venue and commercial space following a July 2015 agreement with Orton Development, Inc.