'Friends' Star Lisa Kudrow is ‘One of the Worst Humans,’ According to Spencer Pratt 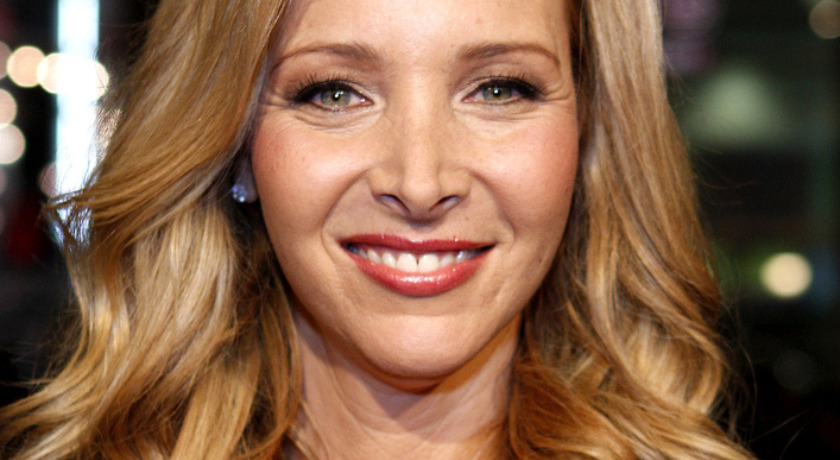 The Hills star Spencer Pratt has some choice words for Friends actress Lisa Kudrow, calling her “one of the worst humans.”

In a TikTok video, Pratt was asked to reveal the rudest celebrity he had ever met.

He replied by saying, “Well that’s easy, Phoebe from Friends. Hands down, one of the worst humans I’ve ever come in contact with, by far.”

In another TikTok post, Pratt recalled a party he and his wife, Heidi Montag, attended in Malibu in 2009. He described it as their “first real A-list party,” but it was “clear when we got there nobody wanted us there.”

He continued, “as we’re sitting there consuming a little caviar, Phoebe approaches, which was a little shocking since nobody had talked to us at all at the party.”

“We’re standing near the buffet, that’s when Phoebe Buffay rolls up, and right in front of me, she tells Heidi that she needs to get away from me as fast as possible, cuz I’m gonna murder Heidi and that I have the eyes of a serial killer,” Pratt alleged.

Pratt added, “Heidi waits to see if it’s a joke. Maybe this is a bit, a skit … no laughs, she just walks away. And that right there is the rudest moment I’ve ever encountered with a human being.”

Pratt’s TikTok video has accumulated thousands of likes and comments. Neither Pratt nor Kudrow responded to Fox New Digital’s request for comment.