Friends Who Swear a Lot Are Honest, So Keep Them Around 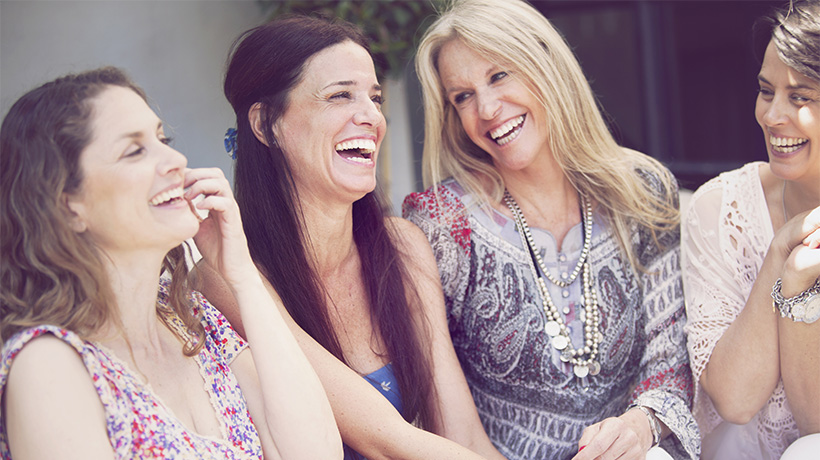 We all have that friend who prefers to use a few choice expletives when expressing themselves – maybe you even are that friend. Well, boy do I have good news for you! Thanks to a recent study, you no longer have to feel bad about dropping that F-bomb in front of the kids at your nephew’s fifth birthday party (well, maybe you should feel a little bad).

The study, completed by researchers at the University of Cambridge, sought to examine the relationship between profanity and dishonesty. The profanity they studied included all forms of taboo and obscene language that is considered inappropriate in a public setting. This consisted of sexual references, blasphemy, objects eliciting disgust, ethnic/racial/gender slurs, vulgar terms, or offensive slang.

While the study noted that dishonesty and profanity are both considered deviant behavior by society’s standards, they also recognized the positive association between the two, stating that swearing is often used to express unfiltered feelings and sincerity, and people who swear are perceived as more genuine.

To gauge just how prevalent this positive association is, researchers developed a questionnaire for 276 participants that asked them to list their favorite swear words and their reasons for using them. The questionnaire was followed by a lie detector test to see if participants were responding truthfully, or simply in a manner they thought was socially acceptable.

The results found that those who listed a higher number of swear words were more likely to be telling the truth. To substantiate their data, researchers conducted a second survey involving data from 75,000 Facebook users. The goal was to measure their use of swear words in their online social interactions. The survey revealed that those who used more profanity were also more likely to use language patterns that are indicators of honesty, such as using pronouns like “I” or “me.” The Facebook data also revealed that those in northeastern states (like New York, New Jersey, Connecticut, and Delaware) are more likely to swear than people in southern states (such as South Carolina, Arkansas, Tennessee, and Mississippi).

So basically, if you swear more than Gordon Ramsay after being served a plate of undercooked chicken, you’re probably an honest and trustworthy person. And according to Suzanne Degges-White, PhD for Psychology Today, trustworthiness and honesty are two of the most important traits for a lasting friendship. So the next time you find yourself trying not to curse in front of a new friend, don’t hold your tongue. They may just like you better for it.