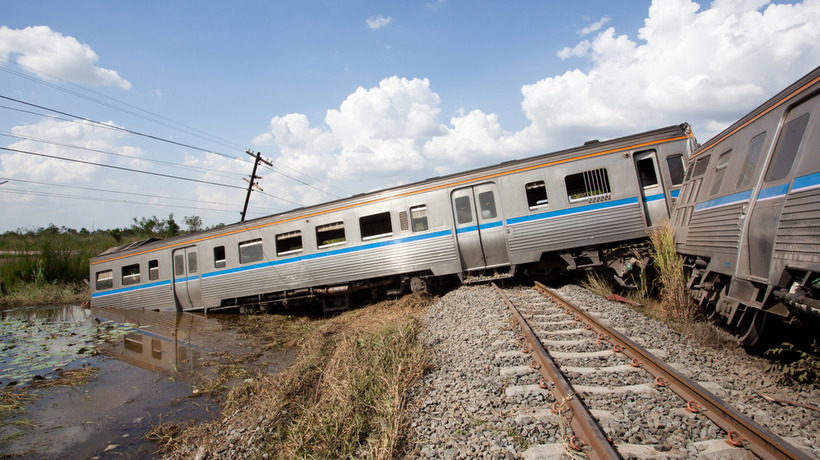 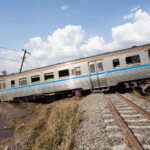 Don Varnadoe, 74, and Margie Varnadoe, 72, were celebrating 50 years of marriage on a “dream vacation” when they were suddenly killed in the devastating Amtrak crash in Montana over the weekend. The Georgia couple were two of the three victims killed in the train derailment that injured dozens of passengers and hospitalized seven, according to the Associated Press. Federal investigators are currently looking into the incident to determine what caused the fatal crash.

“He said, ‘This is our trip of a lifetime and we’re so looking forward to it,’” recalled Robert Kozlowski, Don’s coworker of 18 years. Before the couple had embarked on their romantic getaway, Don had spent months watching videos about train trips on his office computer in preparation.

He was so excited about his trip that he had even phoned his co-workers back home, where he sold real estate for decades, on Friday to let them know how great of a time he and his wife were having. It was only a day later that he and Margie were killed when the train derailed in Montana.

“He had called the office and said how excited they were,” said Kozlowski. “They were in Washington, D.C., and headed west.”

The Varnadoes were not the only victims of the fatal derailment. A 28 year-old Zachariah Schneider from Illinois was also traveling with his wife when he was tragically killed in the collision. His wife Rebecca is now suing both Amtrak and BNSF Railway.

The train, which was carrying 161 passengers and 16 crew members, was going just below the speed limit of 75 mph, when it went off the track while rounding a gradual curve, possibly ejecting passengers, according to investigators. Immediately, local residents in a nearby farm community jumped into action, assisting people off the train and caring for injured passengers.

“I started looking at that, wondering what it was and then I saw the train had tipped over and derailed,” said Trevor Fossen, one of the first to arrive on the scene.

Although investigators do not yet know the cause of the derailment, they are studying video footage from the train and another locomotive that went over the same track about an hour beforehand, National Transportation Safety Board Vice Chairman Bruce Landsberg said on Monday.  Landsberg said that a preliminary investigation should be completed within 30 days.