9 Habits that are wrecking the body's immunity 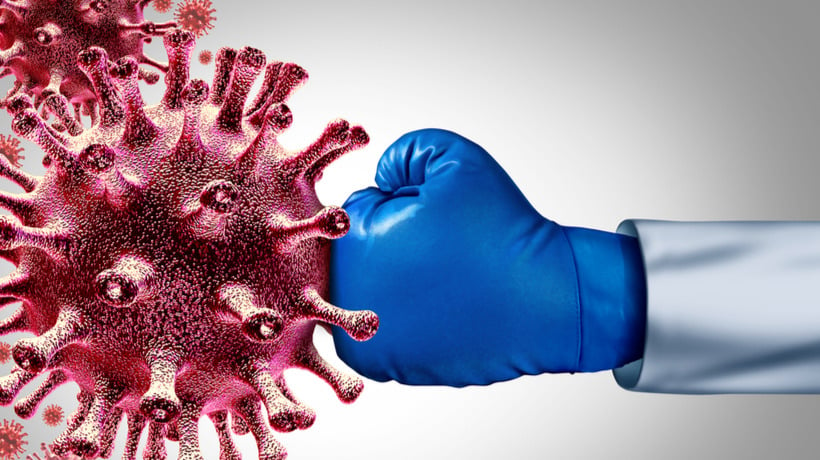 As flu season rounds the corner, it’s important to know how to boost your immune system to avoid falling ill. We all know the basics: vitamin C, neti pots, and tea are all well-known home remedies practically everyone relies on to keep that cold at bay. But aside from focusing on boosting your immune system, it’s helpful to know what can be sabotaging your efforts and damaging your body’s immunity, without you even knowing it!

Read on to find out more about 7 ways you’re hurting your immune system.

You heard that right. According to research from the American Psychological Association, long-term loneliness can lead to impaired immunity, as well as other health issues such as depression, poor sleep quality, and accelerated cognitive decline. Because loneliness can lead to heightened stress levels, this effect, in turn, can negatively affect immune system functioning.

You’re not getting enough Vitamin D

You’re taking too many antibiotics

Taking antibiotics too often or for the wrong reasons can have a drastic impact on the immune system’s ability to fight off harmful bacteria. In fact, overuse of antibiotics can actually build up bacterial resistance or antibiotic resistance so much that antibiotics don’t work again them

You’re not washing your hands properly

By this point in the pandemic, most of us know the importance of washing our hands regularly. But are you washing your hands the right way? A Michigan State University study found that only 5% of us wash our hands correctly, only one in three people use soap, and one in ten don’t even bother with the sink at all. On average, the MSU study found that only 5% of people washed their hands for 15 seconds or more; even though the CDC recommends washing your hands vigorously using soap and water for 15 to 20 seconds. . Looks like you might need to reevaluate your hand washing technique!

You’re not getting enough sleep

Sleep is essential for a healthy immune system. Studies show that people who don’t get quality sleep or enough sleep are more likely to get sick after being exposed to a virus.  During sleep, the body produces inflammatory proteins called cytokines, which help promote sleep. Certain cytokines need to increase when you have an infection or inflammation, or when you’re under stress. Therefore, sleep deprivation can decrease production of these protective cytokines that are essential for fighting off harmful illness. In addition, infection-fighting antibodies and cells are reduced during periods when you don’t get enough sleep.

You’re drinking too much

Many people are aware of alcohol’s suppressive effects on the body’s immunity. Although it’s unclear exactly how much alcohol is too much and when exactly it begins to impair the immune system, it is safe to say that excessive alcohol consumption has been linked to adverse immune effects. Past research has shown that binge drinking can have massive impacts on the body’s immune response.

“Research has shown that high doses of alcohol (around 14 drinks per week or more than five to six drinks at a time) does directly suppress the immune system, and that alcohol abuse is associated with increased risk of infectious diseases,” Dr. Alex Mroszczyk-McDonald, a California-based family physician, said.

You’re consuming too much sugar

Because sugar increases inflammation in the body, this effect also decreases the immune response by weakening the white blood cells responsible for warding off infection. Nowadays, it’s nearly impossible to avoid it too: Whereas the average American consumes about 15 teaspoons of sugar every day, the American Heart Association recommends no more than six to nine tablespoons of sugar every day.