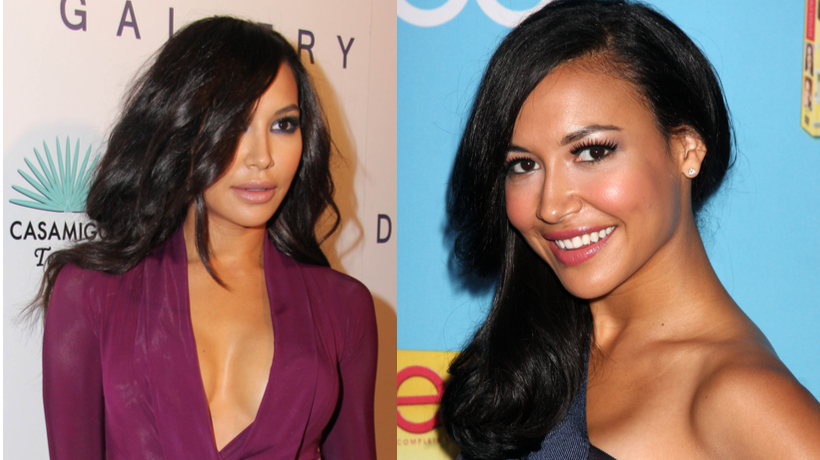 The search for the body of “Glee” actress Naya Rivera is set to resume today after she went missing from a lake in Southern California.

Here is what we know so far:

Around 1:00 PM Wednesday Naya Rivera rents a flat-bottomed pontoon boat on Wednesday and, along with her 4-year-old son, heads toward the north shore of Lake Piru for a planned three-hour excursion.

After the pair did not return as scheduled, a boat-rental shop employee goes out on the lake to search for them. The boat is found drifting with just Rivera’s son on board. Her son told authorities that they went swimming but his mother didn’t get back on board.

Sheriff’s Capt. Eric Buschow said it was difficult to get information from the child. He also said the child had a life vest on and an adult life vest was found on the boat.

Search-and-rescue efforts by some 50 personnel are temporarily were suspended Wednesday evening due to hazardous conditions, including poor visibility. At first light, more than 80 begin the search int he water.

“We’re presuming that an accident happened and we’re presuming she drowned in the lake,” said Deputy Chris Dyer at a press conference Thursday. “We hope for the best, we prepare for the worst.”

News of the actress’s disappearance prompted the launching of a Change.org petition that calls for warning signs to be posted at the lake.

“Naya Rivera is not the first, nor the last to go missing at Lake Piru,” the petition says, adding that the body of water is “a very deep lake with very bad whirlpools. People have been asking for years for the city to put up warning signs for swimmers.”

The petition, which had more than 6,600 signatures Thursday morning, claims local residents do not visit the lake “for this reason! Tourists have no idea what they’re getting into.”

He said it is not uncommon for visitors to go to the lake midweek as the draw is likely fewer people and less traffic.

The boat Rivera rented was a pontoon with a deck cover and the rental operator did not notice anything out of the ordinary, Dyer said.

The boat was found on the north end of the lake where the wind is often a factor in boating conditions. Dyer said the depth of the lake can run anywhere from 6 to 40 feet and the bottom of the lake has a lot of debris.

The last post on Rivera’s Instagram was of her and her son captioned, “just the two of us.”

We hope that Rivera is found safe and sound. We are keeping her and her son in our prayers.