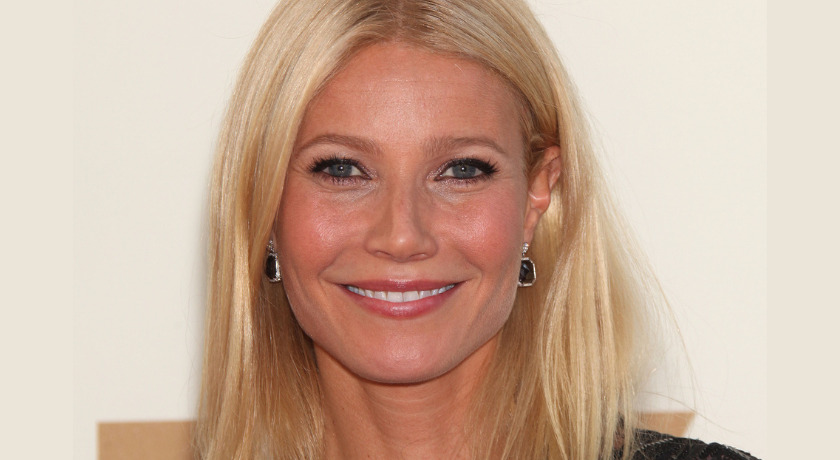 Gwyneth Paltrow—daughter of fellow actress, Blythe Danner and director, Bruce Paltrow—rose to stardom early in life. Her first role in a major motion picture was as Young Wendy in 1991’s, Hook.From there, her career snowballed, earning larger and more challenging parts. Today, Paltrow is an Oscar-winner and independent entrepreneur, but for a large stretch of the 90s, she was a pure party-girl.

In a recent interview on “The Late Late Show with James Corden”, Paltrow lamented the invention of cell phones and the prevalence of paparazzi, saying, “You could just be at a bar and be, like, having fun, dance on a table. No camera phones. Especially in New York, interestingly enough, there were no paparazzi. You could stumble out of a bar and go home with some rando and no one would know.”

The comment was received with enthusiastic laughter from Corden.

Though, it seems Paltrow’s days of dancing on tables may be behind her. In the same interview, Paltrow discussed how she is soon to become an “empty-nester”, and how much she will miss having her children around her.

About Apple’s first day of college, Paltrow said, “It was horrible. It was truly horrifying. I was sick to my stomach, bursting into tears”. She went on to say, “I see her, but not as much as I’d like. I’d like to see her every day, but I’m so happy for her. She’s doing great.”

Even though Paltrow may be troubled by the prospect of an empty nest, her son Moses seems to be enjoying it. She described, “It’s a huge change because she’s [Apple] really hilarious, and she’s got a big presence. So when we’re around the dinner table now, and someone comes over and says to Moses, ‘what is it like with your sister not home?’ he says, ‘Quiet.'”