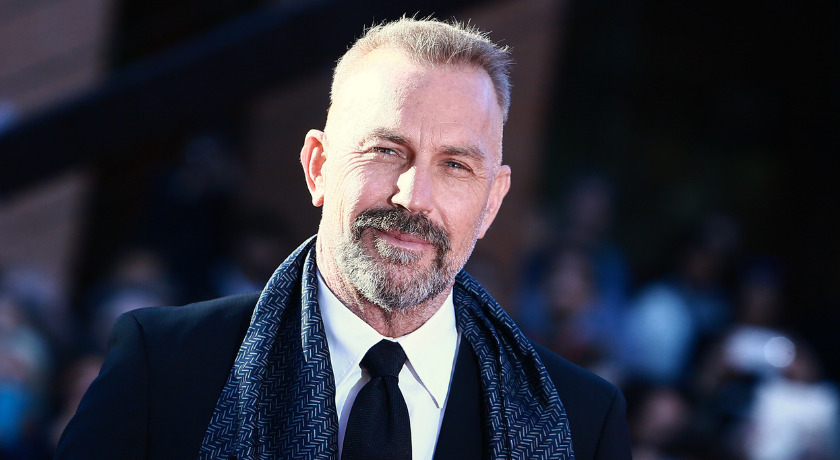 Hollywood veteran and icon, Kevin Costner, has won his fair share of awards, including two Oscars, one Emmy, and three Golden Globes. One of his Golden Globes was won on Tuesday night at the 80th annual Golden Globe ceremony.

Costner won “Best Actor in a Television Drama Series” for his role as John Dutton, in Paramount+’s Yellowstone. Unfortunately, the acclaimed actor was unable to attend the event, due to inclement weather surrounding his Santa Barbara home.

“Yesterday, we had to pull the kids out of school,” he said, in an Instagram post prior to the start of the ceremony. “This is the second time in five years that the freeway has flooded out, we found ourselves on the wrong side of the town and we couldn’t get back last night.”

“No one is sadder than us that we couldn’t be there,” he added, referring to himself and his wife Christine Baumgartner.

Kevin and Christine have been married for nearly 20 years, tying the knot in 2004, after dating for four year. They had known each other for ten years, previous. But, Christine wasn’t the start of Costner’s love life.

Costner was first married to his college sweetheart, Cindy Silva, from 1978 to 1994. During their marriage, the pair welcomed three children, Annie, Lily, and Joe.

“She was beautiful, she was sweet, she was smarter than me,” he told People, in 1989. “She represented everything about women that I like.”

Upon their divorce, their children were the main priority, saying in a statement that they “amicably resolved all issues regarding [their] children and financial affairs and a full marital settlement has been reached.”

Before reconnecting with Baumgartner, Costner had a son named Liam with Bridget Rooney in 1997. This was a sort of scandalous affair, as he didn’t accept him as his son until a paternity test was conducted and confirmed it to be true. Since then, he has set up a trust fund in Liam’s name.

The life of Costner and Baumgartner’s marriage has surpassed that of his first marriage and seems to be the one that’ll work out in the end. They hit a small bump before they wed after Costner expressed to Baumgartner that he didn’t want anymore children, having already had 4 at that point.

Costner has shown his love and admiration for all seven of his children. He praised their accomplishments in an interview with Parade, in 2007. That same year, he talked to People about raising his seventh child, Cayden.

“My fundamental fear is that my new baby, someone else will raise him, meaning that my life will end prematurely. I won’t get to coach him in what I think it is to be a man. I’d like to be the person that tells him about life.”

“All of my kids are showered with love,” he added.

Costner says the secret to making a marriage work is relatively simple: “Maybe it’s the ability to say you’re sorry. I know that sounds so simple. If you’re willing to tell somebody that you love them, are you also willing to say you’re sorry? You need to, even when you think you’re in the right.”