Habits of Ungrateful People (and How to Avoid Them) 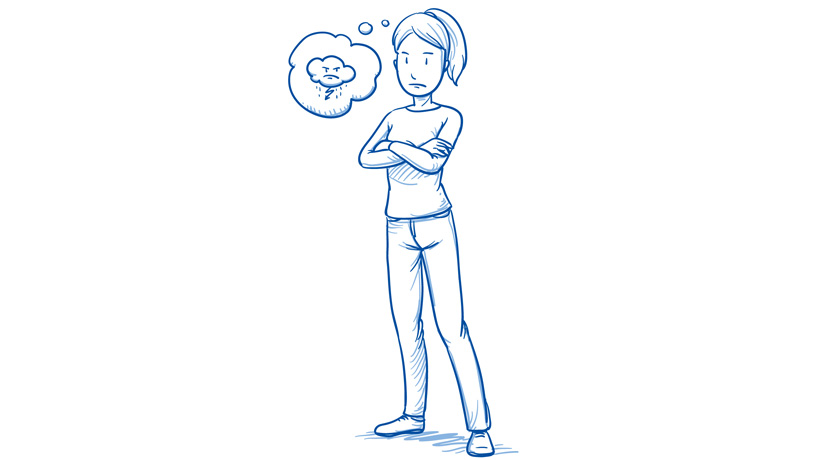 You know them, they are all around us–those people who are always complaining and seeing the glass as half empty, rather than half full. We may have to deal with them, but we certainly don’t want to be around them if we don’t have to. When we leave their presence we can feel the repercussions–we may feel tired or depressed. What are their habits? And when we see them in ourselves, how can we change the channel? Read on.

They never feel satisfied.
Nothing fills them, even if they achieve a goal or get something they want. It seems like they have an insatiable appetite. They just never feel full.

Do the Opposite: Appreciate what you have and the small things people do during the day–these small gestures can fill you up.

They feel entitled.
They usually have had it tough early on. Perhaps they came from an abusive family, or they went through something traumatic which wasn’t handled right. They look for the payback BIG TIME. When you are in their company, you feel a sense that you “owe” them something, and you can’t quite put a finger on what that is.

Do the Opposite: You are on equal footing with people; remember that. No one is better or worse than you.

They are bitter.
Anger is an emotion that they easily go to. They are either churning about something that happened in the past (resenting how they were treated), or finding fault with what’s going on in the present. You feel like you have to watch your every word when you are around them.

Do the Opposite: Compassion is something everyone needs more of. Try to empathize with people more by putting yourself in their shoes.

They play the role of the “victim.”
There is no one, in their opinion, who has had it worse off than them. And they can trade you story after story. If you seriously listen to their scenarios, and try to help, you can’t. They simply don’t want to change, no matter what you do.

Do the Opposite: Turn your weaknesses into strengths. Even if you had a difficult time early on, you have survived, learned some lessons, and are poised to be successful. Difficult experiences grow our inner muscles.

They really don’t care about you.
These people are so wrapped up in themselves, there is no room for your feelings and needs. They are too busy thinking about themselves and their next moves.

Do the Opposite: Never stoop to their level–instead of being selfish, be gracious. You’ll feel better about yourself if you are, even if it doesn’t make one bit of difference to them.