Terry Bradshaw Opens up About His Battle With Two Different Cancers 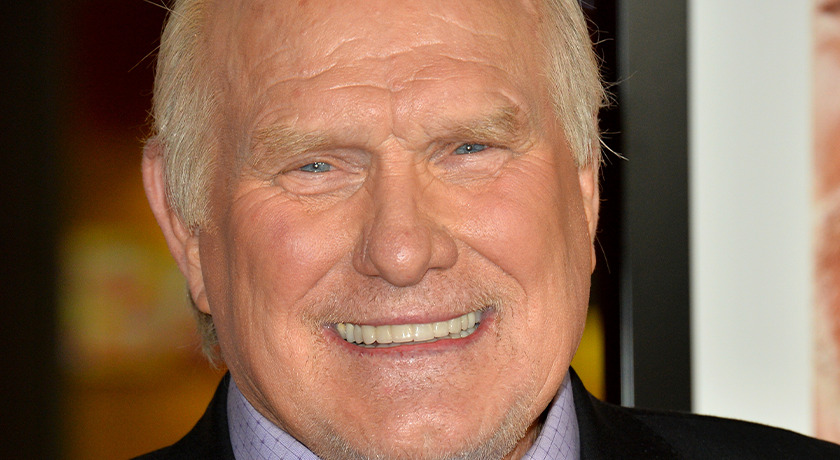 According to People, Bradshaw shared the news on Fox NFL Sunday, a show he co-hosts with other former NFL players and sports commentators. A week before his announcement, Bradshaw was visibly sick and stumbling over his words during the show, so he decided to address it.

“Last week on this show, I ran out of breath, and Howie Long helped me up. And a lot of people are asking what’s wrong with me, what’s happened to me physically,” he said.

“In November, I was diagnosed with bladder cancer. I went to the Yale University Medical Center – surgery, treatment. As of today, I am bladder-cancer free. That’s the good news.”

“Then in March, feeling good. I had a bad neck. I get an MRI. Now we find a tumor in my left neck. And it’s a Merkel cell tumor, which is a rare form of skin cancer. So I had that surgery done at M.D. Anderson in Houston,” he continued.

Despite this upsetting news, Bradshaw left the audience on an optimistic note.

Since his recovery, the NFL Hall of Famer has been spending time with his wife Tammy. Per E-News, Bradshaw said he is planning on traveling to Europe with his wife and is cherishing the time he spends with her.

“I can’t imagine not holding her hand when we take off on a plane. Or when we land or when we snuggle up when we’re in bed together. Or when she’s sitting over there with our sick puppy,” he continued.

One of Bradshaw’s co-hosts, Michael Strahan, had some encouraging words for the football legend, per CBS News.

Bradshaw played 14 seasons in the NFL, all with the Pittsburgh Steelers. He helped lead the Steelers to four Superbowl Championships and won the Super Bowl Most Valuable Player Award two years in a row.

He retired in 1983 and was inducted into the Hall of Fam in 1989. He became an NFL game analyst in 1984 and has been doing commentary ever since.