Halloween violence: Mass shootings around the US leave at least 12 dead and 52 injured 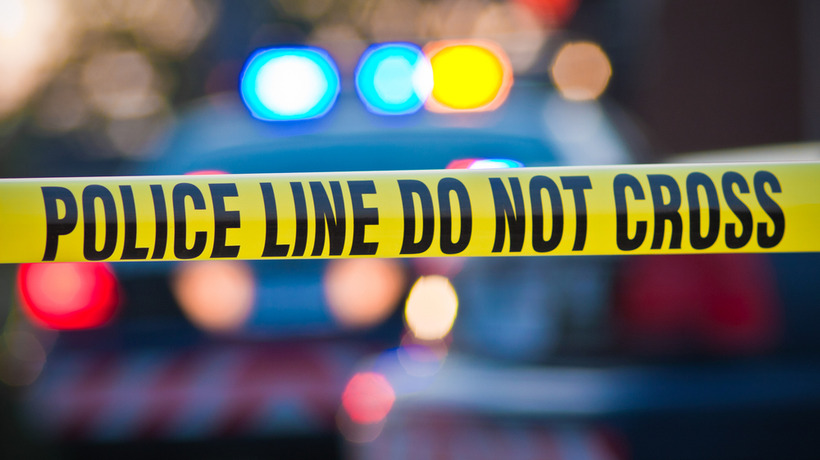 At least 12 people were killed and 52 injured as a result of 11 mass shootings over this past Halloween weekend, according to CNN. The violence erupted at house parties, in the streets, and at one boxing match across the country.

Most definitions of a mass shooting refer to a shooting with a minimum of three to four deaths. CNN defines a mass shooting as a “minimum of four victims shot, either injured or killed, not including any shooter who may also have been killed or injured in the incident.”

According to the Gun Violence Archive, the number of mass shootings has increased during the COVID pandemic. So far, there have been 599 mass shootings this year. To put that statistic in perspective, there were 611 in 2020 and 417 in 2019.

Over the weekend, three mass shootings occurred in various parts of Illinois, killing two people and injuring dozens more. In Joliet, more than 100 people fled a house party when witnesses told police that two individuals shot 10 to 12 gunshots into the crowd. At least two people were killed and 12 others were injured. The identities of the deceased have not yet been released.

The incident in Decatur left one in critical condition and three others with non-life-threatening injuries. Police are appealing to the public for more information, as very few witnesses have stepped forward.

“Officers determined that a large house party in the 1100 block of N. Union, attended by upwards of 100 people had been taking place when multiple shots were fired by multiple shooters,” according to a statement released by the Decatur police department.

In Flossmoor, four people were left with gunshot wounds and taken to the hospital. Investigators determined the shooting was a targeted isolated incident.

Several other incidents of gun violence occurred in states all over the U.S. including California, Florida, Texas, Kentucky, Florida, Oklahoma, and Colorado.