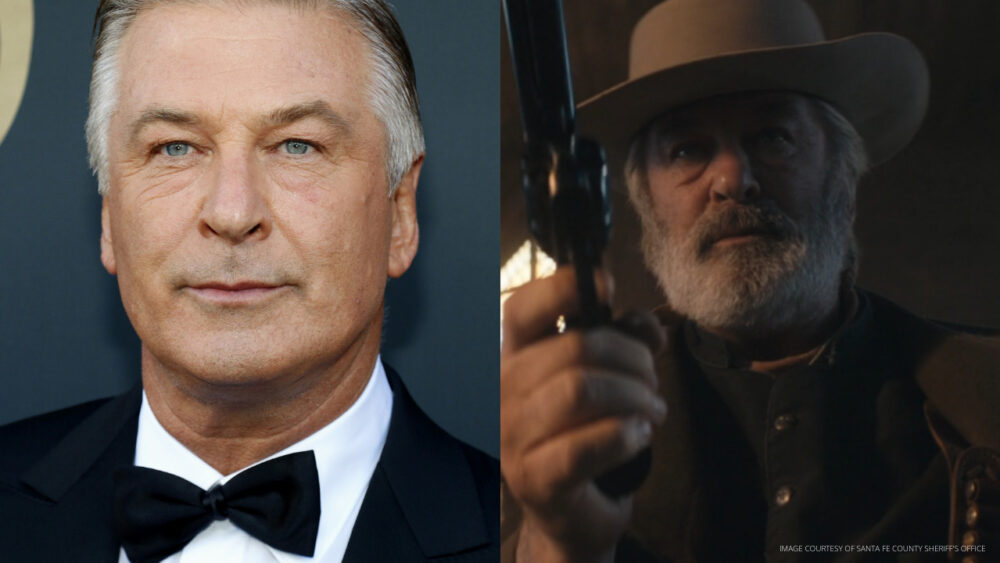 Nearly six months after Alec Baldwin accidentally fired a prop gun on the set of his movie Rust, resulting in the tragic death of cinematographer Halyna Hutchins, the Santa Fe County Sheriff’s Office has released “all files associated with [its] ongoing investigation.”

On Monday, April 15th, dozens of photos and videos taken from the October 21st, 2021 incident were made available to view online.

“The files are all related to the Rust movie set investigation and include lapel/dash camera footage from deputies and detectives, incident reports, crime scene photos, examination reports, witness interviews, set video and staff photos collected throughout the course of this investigation,” Sheriff Adan Mendoza in a statement.

The materials include footage taken during a rehearsal earlier on the day of the shooting, which shows Baldwin, 64, quickly drawing the F.lli Pietta 45 Long Colt Revolver that killed Hutchins and wounded writer/director Joel Souza.

Also released is heart-wrenching footage of Hutchin laying on the floor of the church receiving emergency medical care in her final moments, and bodycam footage of both Baldwin and Rust’s armorer Hannah Gutierrez Reed’s initial reactions following the incident.

“Welcome to the worst day of my life,” Gutierrez Reed told the officer. “I just want to get the f*** out of here and never show my face in this industry again … I’m the only female armorer in the game and I just f****d up my whole entire career.”

As preciously reported, the incident occurred on the Bonanza Creek Ranch, New Mexico set of Baldwin’s film Rust. Hutchins, 42, was killed, and director Joel Souza, 42, injured after Alec Baldwin allegedly accidentally misfired a prop gun while preparing for a scene. Production on the project, for which Baldwin was also a producer, has since been suspended indefinitely.

News of Hutchins’ death rocked Hollywood and raised concerns about weapons on movie sets. In an exclusive ABC interview with George Stephanopoulos that aired this past December, Baldwin honored the late filmmaker and expressed his continued shock in the wake of the tragedy.

Per CBS News, investigators said they are still waiting for phone records and ballistic information in order to complete the criminal investigation.

Baldwin has not been charged.