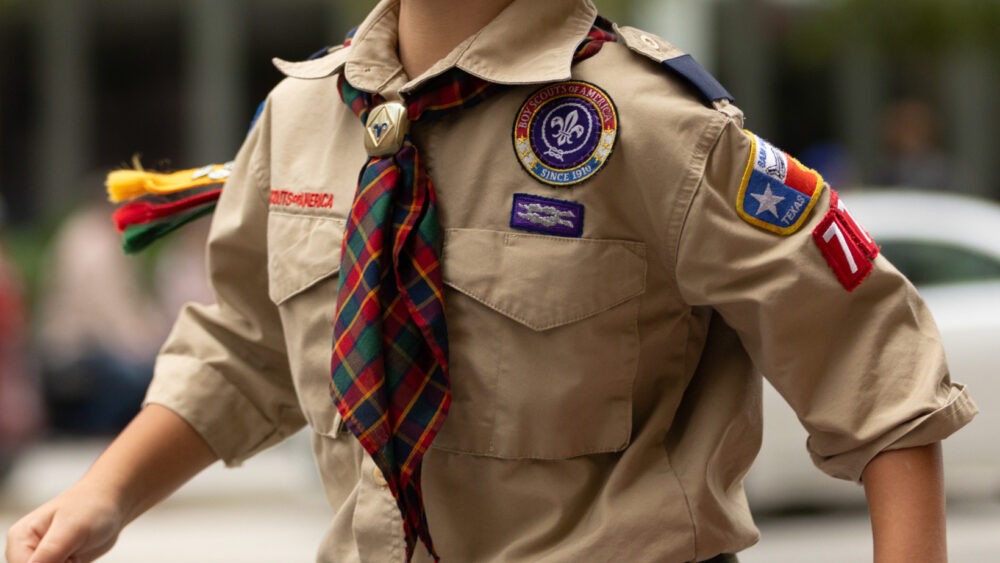 Featured image via Shutterstock and does not show Eli Skrypczak. Photo for illustrative purposes only.

According to a story on TODAY, a boy scout is being “hailed a hero” for comforting a dying truck driver after an Amtrak train derailed.

On Monday, in rural Missouri, Eli Skrypczak and 15 other boy scouts were traveling on an Amtrak train when it derailed and collided with a dump truck. Skrypczak, only 15 years old and one of the first to escape the wreckage, immediately located the truck driver, who was “lying in a ditch and struggling to breathe.”

“Eli held his hand and tried to stop some of the major bleeding,” Dan Skrypczak, Eli’s father, told TODAY. “He dealt with the situation calmly and I am extremely proud of him.”

Unfortunately, the driver succumbed to his injuries shortly after the accident. According to his father, Eli was “upset he couldn’t do more.” Dan added, “I keep reiterating to him that he did everything he could. The State Highway patrol told him the same thing. There was nothing he could’ve done to save him.”

After first responders arrived, Eli returned to the train to help injured and distressed passengers.

Eli’s father said that Eli wasn’t the only scout that tried to help, and that he is “incredibly proud” of his kids.

“These kids performed first aid and broke open windows so that people could get out. They comforted crying children,” Dan shared.

The young men ranged from 13 to 17 and also helped empty debris from the cars so that paramedics had a clear path in.

According to Scott Armstrong, the Director of National Media Relations for the Boy Scouts of America, “when a tragedy occurs, it’s always good to have a Scout troop in your vicinity.”

Armstrong told TODAY that Troops 12 and 73 of Appleton, Wisconsin were traveling home after a 10-day backpacking excursion in New Mexico. He promised that the organization will be offering mental health services to the scouts and scout leaders impacted by the accident.

Per NBC News, two people on the train were also killed. According to the Missouri State Highway Patrol, the collision derailed seven cars in total.