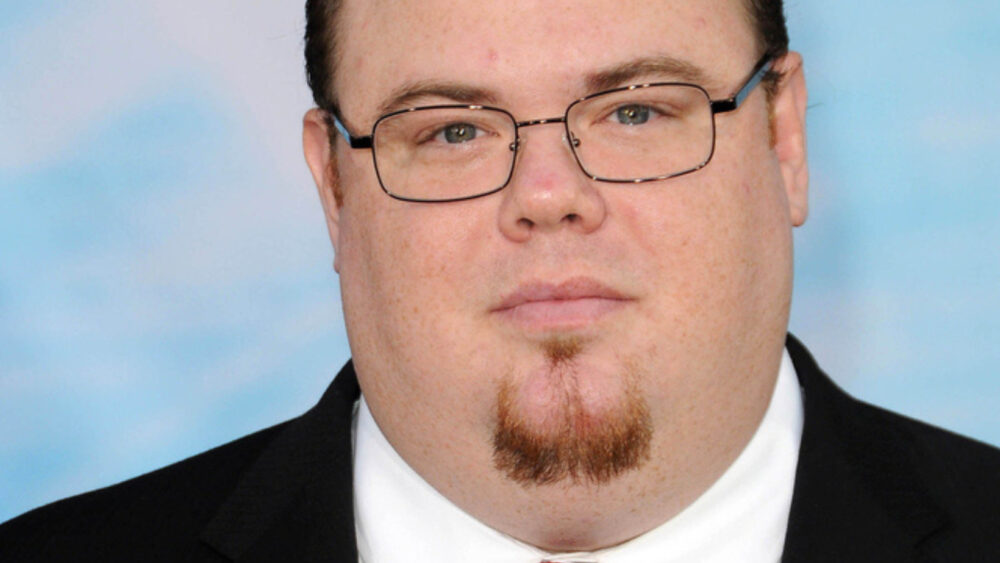 Authorities in New York City are reportedly investigating a rape allegation against Home Alone actor Devin Ratray, which was reported to police in 2017, according to PEOPLE.

Ratray was arrested last December in connection with domestic violence charges. His alleged victim, Lisa Smith, contacted prosecutors about the report she filed in 2017, which accused the actor of raping her, CNN reports.

She told CNN that she was “devastated” that her case was not investigated, which according to CNN, was that police thought that Smith did not want to file charges against Ratray.

Smith revealed to the outlet that she had known Ratray prior to the night of the alleged assault on September 21st, 2017. She claims that on that evening, she, her brother, a friend and Ratray all met for a drink before heading back to Ratray’s apartment in Manhattan. There, Smith believes Ratray prepared and gave her a drink which contained drugs, CNN reports.

The New York City Police Department sent the following statement to PEOPLE after the outlet requested a comment:

“The NYPD takes sexual assault and rape cases extremely seriously, and urges anyone who has been a victim to file a police report so we can perform a comprehensive investigation, and offer support and services to survivors.”

As of Wednesday, Ratray has not been charged in connection to these allegations, and according to CNN, Ratray denied them in a phone interview.

Ratray pleaded not guilty in that case and is expected in court in October, CNN reports.