How Alan Alda "Mash" Star is Coping With Parkinson's 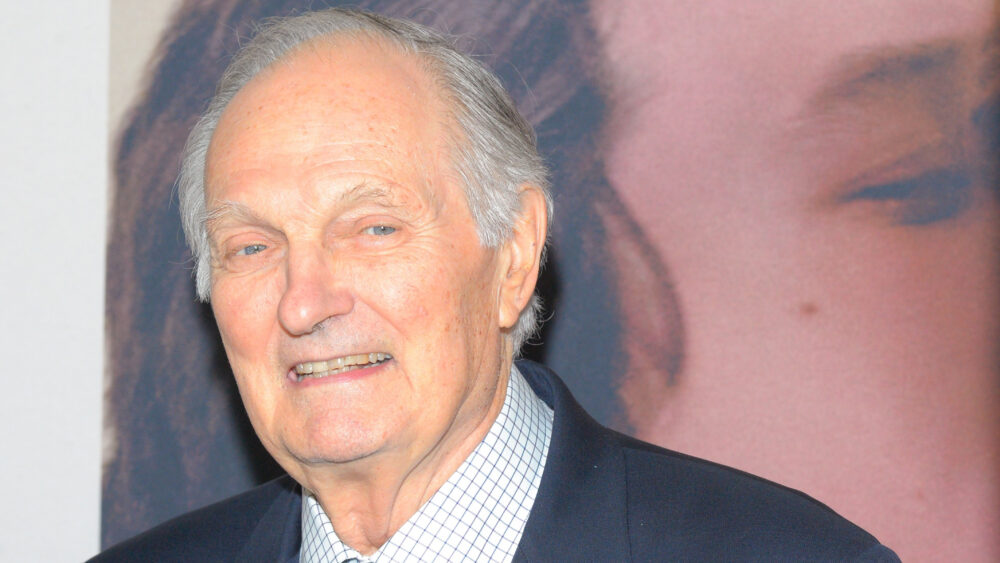 Actor Alan Alda, 86, has been suffering from Parkinson’s since 2015. He starred in the comedy-drama series M*A*S*H from 1972 to 1983, playing the role of Captain Benjamin “Hawkeye” Pierce.

Per People, Alda updated everyone on his health in an email interview in 2022. He told People he’s doing everything in his power to slow the progression of Parkinson’s, and simple tasks like tying his shoelaces can be difficult.

A typical day in his life consists of working out, spending time with his wife Arlene, and binge watching TV. He loves laughing with his wife and said it’s something that makes him the happiest.

When asked if his diagnosis has made him change the way he looks at life, he said “I’m more convinced than ever that life is adapting, adjusting, and revising.”

He also spends his days preparing and recording his podcast Clear + Vivid. On the podcast, he discusses how to connect and communicate with others.

Alda is passionate about science communication and founded the Alan Alda Center for Communicating Science at Stony Brook University. It teaches scientists and medical professionals how to effectively communicate information.

In another interview with CBS This Morning in 2018, Alda explained that Parkinson’s hasn’t stopped him from leading a fulfilling life.

“I’ve had a full life since then,” he said. “I’ve acted, I’ve given talks, I help at the Alda Center for Communicating Science at Stony Brook. I started this new podcast.”

He also strives to help others who are facing Parkinson’s and wants to give them a sense of hope.

“In the very beginning, to be immobilized by fear and think the worst thing has happened to you – it hasn’t happened to you. You still have things you can do,” he said. “I’m taking boxing lessons three times a week. I do singles tennis a couple of times a week. I march to Sousa music because marching to music is good for Parkinson’s.”

Alda had a very successful career throughout his time on the show M*A*S*H, which earned him six Emmy nominations. He won five of them: three for his acting, one for directing, and one for writing. He also won an Emmy for his acting on The West Wing.

At the end of the People interview, Alda said he is grateful to be here and doesn’t think much about how he will be remembered.

“We can’t control how we’re remembered, so I don’t give it much thought,” he explained. “If I leave something behind that someone finds useful, that will be nice.”