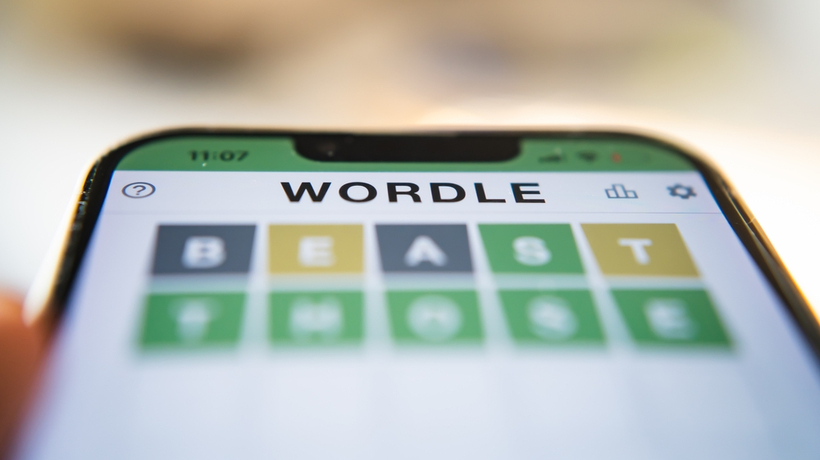 80-year-old Denyse Holt of Lincolnwood, Illinois found herself in a dramatic hostage situation on Sunday night. Fortunately, she lived to tell the tale of the real-life nightmare, a miracle for which she can thank her daughter, police, and her viral word game habit.

Holt was sleeping peacefully at home when she awoke to find a bleeding, naked man holding a pair of scissors standing next to her bed. PEOPLE reports that as the horror unfolded, the man slipped next to her in bed before getting back up, taking Holt around the home with him as he disconnected all the phones, then forcing her to take a bath with him, fully clothed in her nightgown.

Then, without any medications, food, or heat, Holt was barricaded in a bathroom in her basement.

“I didn’t think I was going to live,” Holt told CBS-2 in Chicago. Promising to herself that she would survive, Holt spent the next 17 hours stretching and marching about the bathroom in a desperate attempt to keep warm.

“[I thought,] I don’t want to die like this, and I don’t want my kids to hear that their mother was murdered,” Holt told the Washington Post.

Holt couldn’t have known at the time that 2,100 miles away, in Seattle, Washington, her daughter, Meredith Holt-Caldwell was already on the case. After noticing that her mother hadn’t read her texts from the night before, or sent her daily score from the word game Wordle, Holt-Caldwell called the police.

“I didn’t send my older daughter a Wordle in the morning,” Holt told CBS-2. “And that was disconcerting to her.”

The police’s arrival marked the beginning of an hours-long standoff with the captor, who has since been identified as 32-year-old James H. Davis III.

“I still feel lucky to be alive,” Holt told the Washington Post. “I never thought I would come out of that alive.”