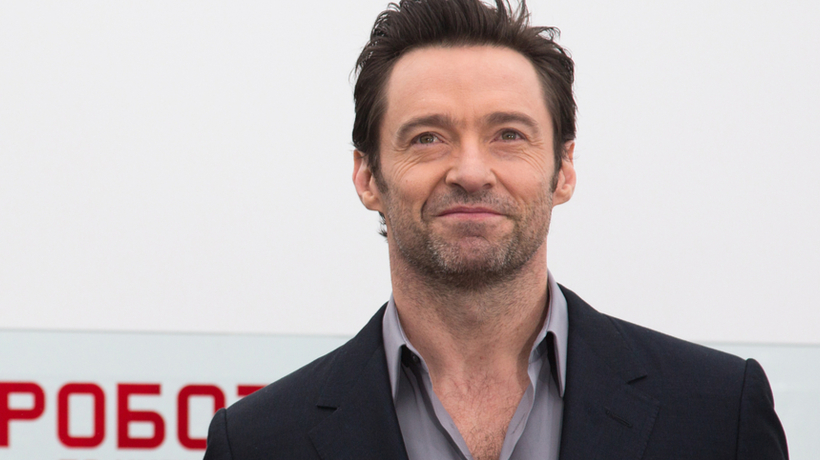 Jackman, 53, has ever held back when it comes to expressing his love for his wife. In an interview with People in 2017, he recalled how he and Furness fell in love, despite their 13-year-old age difference.

The couple met during Jackman’s first acting job, on the Australian TV series Correlli, back in 1995.

“Deb, she was a big star. I get picked up, and Deb is in the front seat of the car. I’ll never forget. She took off her seatbelt and she turned around and put out her hand and took off her sunglasses and said, ‘Hi, I’m Deborra-lee Furness, nice to meet you.’ I remember thinking, ‘I like this girl,’” Jackman told People.

Jackman said it took about six weeks for him to work up the courage to ask Furness out, and he eventually decided to invite her to dinner with some friends.

“She said, ‘I noticed you haven’t talked to me in like a week, what’s going on?’ I said, ‘I got a crush on you. I’ll get over it, I’m sorry.’ She goes, ‘Oh? Because I’ve got a crush on you too.’ I never in a million years thought she reciprocated.”

They tried to keep their relationship a secret, which only lasted for about three weeks before they realized “everybody knew the entire time.”

The couple married in 1996. Due to Furness’s age, they started to try for children right away. “We didn’t know where in the process that would happen but biologically, obviously, we tried and it was not happening for us. And it is a difficult time. We did IVF [in vitro fertilization] and Deb had a couple of miscarriages,” Jackman said in a Newsday interview back in 2012.

The pair, who were always open to adoption, decided to expand their family with their two children, Oscar and Ava.