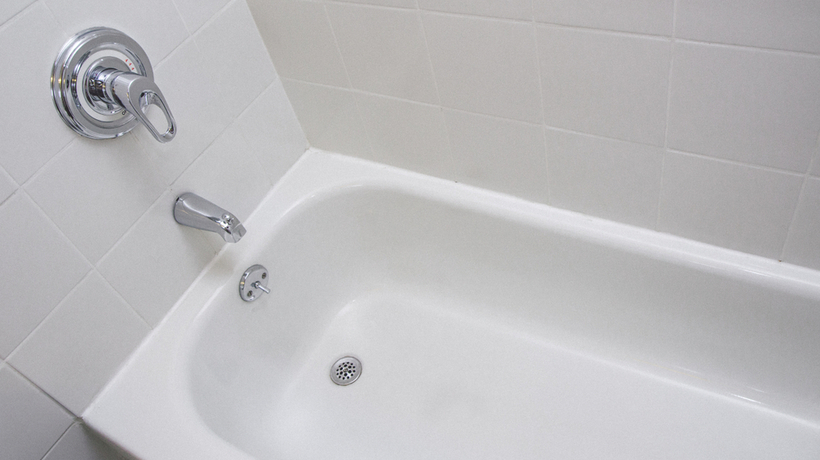 64-year-old tragically Rodney Clark died while protecting his wife when a tornado hit their home in Madison County Iowa over this past weekend.

Clark and his wife Judy were hiding in a bathtub to avoid the violent wind storms brought on by the tornado. Wind speeds measured between 136 miles and 165 miles per hour.

The tornado threw the couple 100 feet in the air before they landed on a pile of debris, KCCI reported.

Clark did not survive the impact and instead placed himself on top of his wife in an attempt to shield her from the storm.

“He laid on top of her and held her close and pretty much saved her life,” Jase Brumfield, Clark’s grandson, told KCCI. “I just knew that that was him. That was something that he would definitely do.”

All that’s left of Rodney and Judy Clark’s home of 20 years is a flat, muddy field. Family members gathered together at the site on Monday, remembering Rodney Clark.

“He was changing the brakes on his truck, and Judy came yelling at Rod, ‘You got to get inside. The tornado is coming,’” said Rhys Pate, the Clarks’ son-in-law.

The couple had been married for 20 years and had a life together filled with joy.

“They were inseparable,” said Rhys Pate, Clark’s son-in-law. “So I think [Judy] is just having a hard time processing how she was the ‘lucky one.’”

Family member Jacob Burriola created a GoFundMe to help Judy with her finances as she recovers.

“Rod Clark put his wife in their tub, and threw himself on top of her, sacrificing his life to save hers,” he wrote. “HE IS A REAL LIFE HERO! I’m starting this fund so his wife Judy can put this to use to help their family however she sees fit in this horrible time.”

Since Thursday afternoon, the campaign has raised nearly $15,000.

In addition to Clark, six others died in the storm, including four members of a single-family.

As a father of three and grandfather of nine, Rodney Clark’s legacy lives on.

“He used to make everything fun, even if I was sad,” said Johannah Pate, the Clarks’ granddaughter.