1 in 10 Women Have Endometriosis – Why Diagnosis is So Difficult 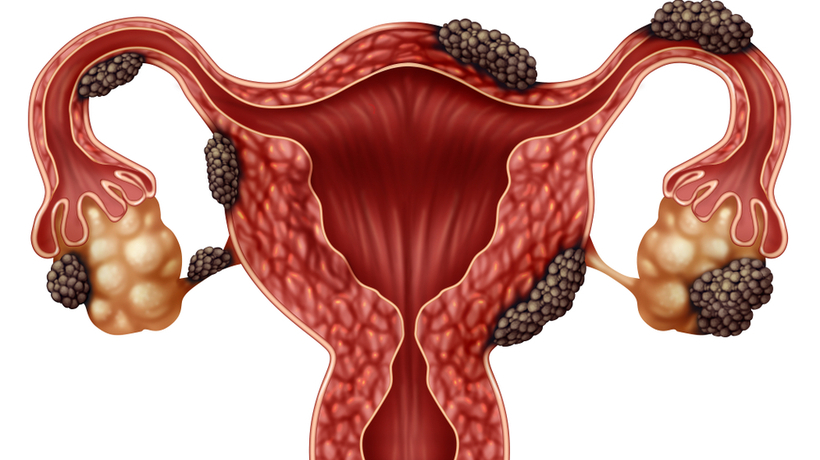 According to statistics, 10 to 15% of all women live with endometriosis. Endometriosis is a chronic condition where the uterus lining grows on the outside instead of the inside.

Endometriosis commonly involves a woman’s ovaries, fallopian tubes and pelvis tissue. It can cause severe pain, especially during her menstrual cycle.

Despite the potentially life-altering pain the condition can cause, it can take up to 10 years for women to receive the correct diagnosis, according to the Endometriosis Foundation of America. Six out of 10 cases may remain undiagnosed.

“Nobody wants to talk about this stuff,” Lakshmi said in an article on the foundation’s website. “It’s an incredibly private subject for most women and even more so for a teenage girl. If I had been diagnosed at 16, or 26 or even 32, I would have gained valuable time.”

Dr. Tamer Seckin, the other co-founder of the foundation, said late endometriosis diagnosis is due to a lack of knowledge among doctors, a social stigma around periods, and the fact that there is no single diagnostic test for endometriosis.

“[Endometriosis] is a disease that’s associated with menstruation, and there are taboos and stigmas around it and it’s very personal,” Dr. Seckin said. “The problem is also the disease, because it’s not your typical disease. There is no test, there’s no biomarker. Doctors will easily misdiagnose.”

The most common symptoms include painful menstrual cramps, chronic lower back and pelvis pain, pain during or after sex, bleeding or spotting between periods and digestive problems. These symptoms are commonly experienced during menstruation.

Endometriosis also makes it more difficult for women to get pregnant.

Shelley Hopper, a 31-year-old single mom, said she spent two years suffering from extreme pain until she found a doctor who “believed me.”

“I cried tears of relief because he validated I wasn’t crazy and he validated that endometriosis pain is real,” Hopper recalled. “And when he looked back in my files, I had no documentation [of my pain] so he said it was clear [past doctors] thought it was a joke.”

Hopper recalls her countless visits to a doctor’s office during her two-year endometriosis journey.

Seckin feels strongly that women should not suffer in silence.

“If women tell their doctors [their symptoms] and their doctors’ eyes don’t lock on them, find another doctor,” he said. “There are doctors who are interested in endometriosis.”