Inside the Tragic Death of Paul Newman’s Son Scott 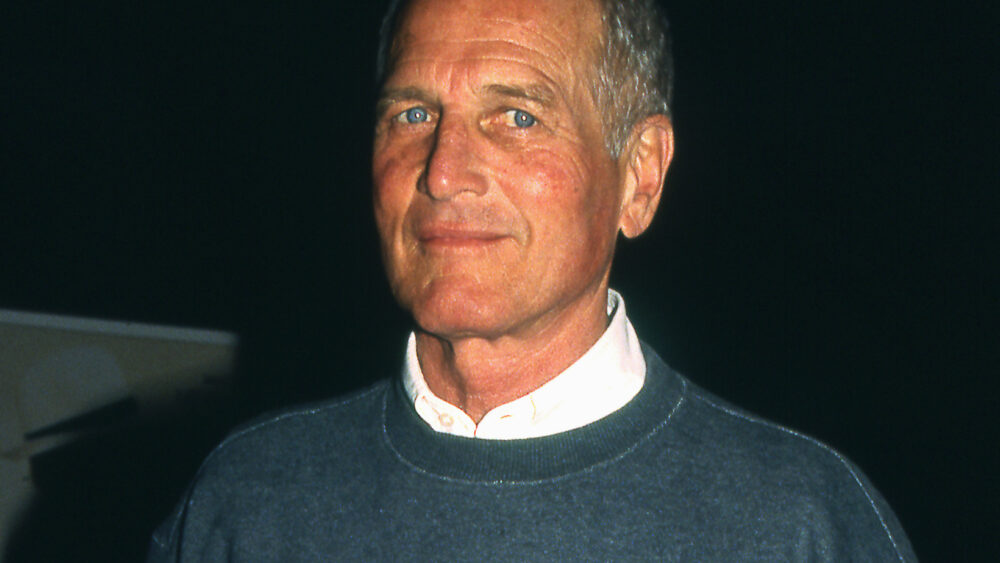 Beloved actor and television star Scott Newman was known to many as a man of talent and great potential. As the son of a man who was already established in the acting community, Scott knew there would be eyes watching his every move. Though his cause of death was officially a lethal mix of Valium, Darvon, Quaaludes, and cocaine, Newman lived a tumultuous life which, arguably, ultimately sent him down the path to his untimely death.

Born on September 23rd, 1950, Scott immediately entered the world of acting. His father, the renowned Paul Newman, was both an American actor and director, known for his “striking good looks, intelligence, and charisma” that led him to become the star of many Hallmark movies. After Scott’s parents separated, he lived the majority of his life with his mother and oftentimes visited his father’s family. No one can truly say what went on behind the closed doors of his family’s house, but it was clear Scott bottled up his frustrations. He was known to bounce from one private school to the next, his behavior reflecting that of a “delinquent” who seemed uninterested in his future. Unfortunately, Scott found drugs to be an escape from his reality. However, he was able to turn his life around after his father was able to help him break his way into the acting industry “in a small role as a nervous fireman in the Irwin Allen disaster film, The Towering Inferno.” However, this connection did not result in a positive relationship between Scott and his father.

As is true in any industry, there is competition in entertainment. Often, we see cases where siblings fight over who is most accomplished in the family. But rarely do we see a case where a son feels the pressure to compete against his own father. Paul Newman, having already been established in the industry, continued to be a looming icon over Scott’s shoulder —  a shadow that perpetually whispered comparisons. It’s common to look at the children of successful people and expect equally great accomplishments from them. Scott knew that his eyes could never compare to the blue of his father’s; He felt his talent paled in comparison or his luck ran shorter than the great Paul Newman. Truly, the only thing he had in common was the name, and it anchored him to a legacy he could never flee. Alcohol continued to split the two apart, and although the father-son pair attempted to mend their relationship on several occasions, it was never meant to be.

The Death of Scott Newman

The official case report will always state that it was an accidental overdose that took the life of the young actor. Some say that it was the influence of alcoholism passed down from father to son that eventually led to Scott’s end. But there’s a story behind every overdose, even accidental ones. For this reason, the Scott Newman Center was erected to help inform the community about the struggles of substance abuse. Life is a struggle for everyone, but for some who are in the spotlight, it may be even harder to handle the pressures of society and its expectations. Scott’s death is a reminder that no matter where you are in life, we all face hardships and need support.