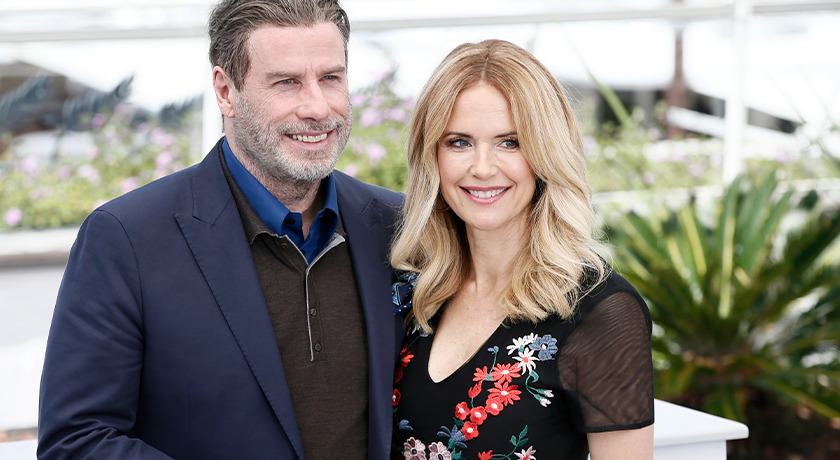 On October 13th, what would have been Kelly Preston’s 60th birthday, John Travolta, 68, shared a photo on Instagram of the couple at the June 1997 premiere of Face/Off in Los Angeles. The two are embracing in the photo, and Preston gives the camera a big smile. The post’s caption read, “Happy Birthday to my favorite dance partner! We love you and miss you Kelly.”

The actor has posted every year to commemorate his wife’s birthday since her passing, according to E! News.

Kelly Preston was born in Honolulu, Hawaii on October 13th, 1962. The actress started working in film and television in the early 1980s, according to The New York Times, but is best known for her role as Tom Cruise’s fiancée in Jerry Maguire. Preston and Travolta met in 1988, while they were both working on the comedy The Experts, and the two were married in 1991. The marriage spanned 28 years, writes People, before Preston’s passing in 2020.

Preston passed away at the age of 57 on July 12, 2020. She was survived by Travolta, and their children, Ella Bleu and Benjamin. The couple lost their eldest son, Jett, to a seizure in 2009. Travolta spoke with Kevin Hart on Hart’s talk show about the difficulties of explaining his family’s losses to his youngest son, Ben, according to CNN.

“(Ben) said to me once, ‘Because mom passed away, I’m afraid you’re going to,’” Travolta shared on the talk show. “I said, ‘Well, it’s a very different thing.’ And I went through the differences about my longevity and her limited life. I said, ‘Ben, you have always loved the truth, and I’m going to tell you the truth about life. Nobody knows when they are going to go or when they are going to stay.”

Travolta revealed on Instagram that the cause of her passing had been a battle with breast cancer. His wife had been treated for two years, reports the Times. “She fought a courageous fight with the love and support of so many,” Travolta said.