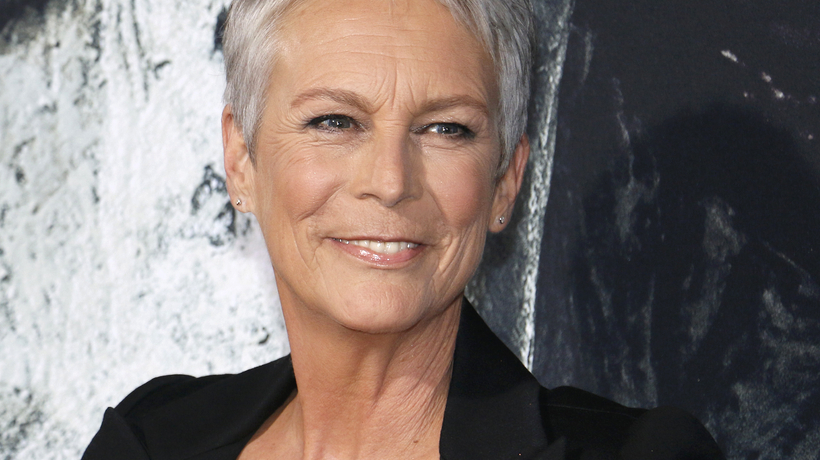 Jamie Lee Curtis is being praised for her authenticity after sharing a photo from her new film, Everything Everywhere All at Once.

In the Instagram caption of the on-set photo, the actress, 68, who plays IRS auditor Deirdre Beaubeirdra, opened up to fans about her desire to look ‘real’ in the role.

“I told [journalist] Clark Collins @entertainmentweekly that…. In the world, there is an industry — a billion-dollar, trillion-dollar industry — about hiding things,” the star wrote in her caption. “Concealers. Body-shapers. Fillers. Procedures. Clothing. Hair accessories. Hair products. Everything to conceal the reality of who we are.”

Curtis added: “And my instruction to everybody was: I want there to be no concealing of anything.”

After admitting that she “been sucking my stomach in since I was 11” — at a time “when you start being conscious of boys and bodies, and the jeans are super tight” — Curtis says that for the film, she “very specifically decided to relinquish and release every muscle I had that I used to clench to hide the reality.”

In the comments of the post, fans applauded Curtis for her refreshing outlook on beauty.

“As long as I can remember I’ve always admired you for not looking at them as flaws. They are earned and are BEAUTIFUL,” wrote one fan, as another added: “You look authentic, not like a caricature of a real human’s body.”