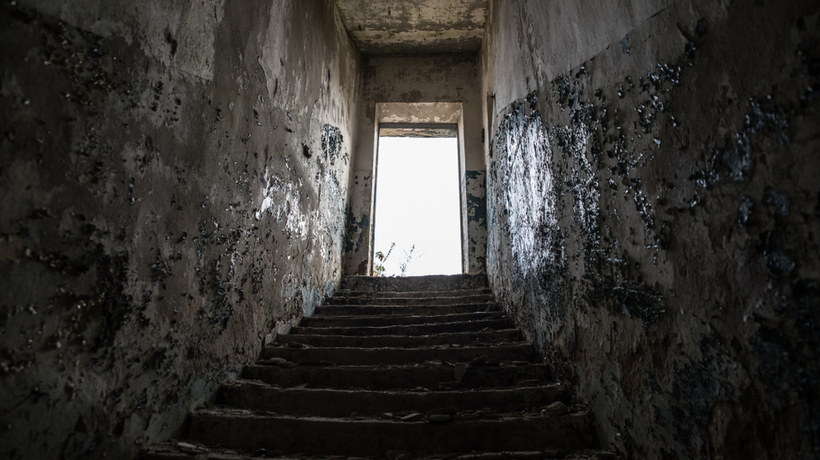 Nearly a week after her disappearance, 19-year-old Utah college student Madelyn Allen has been found alive.

Police discovered the Snow College student inside the home of 39-year-old Brent Brown in Wayne County, Utah, on December 18th. According to an affidavit, Brown has since been arrested on charges including kidnapping, rape, object rape, and obstruction of justice.

Prior to her disappearance, Allen had last been seen leaving her dorm on December 13th at around 9:22 pm. She was reported missing by her roommates the following day.

In interviews with police, Brown said he met Allen in a bondage chat group, KSL reported.

According to The Salt Lake Tribune, the affidavit said that after Brown picked up Allen, he took her wallet, made her get naked, and tied her up before leaving for work.

Allen was found after police were able to trace her phone to the town of Loa. From there, authorities began searching door to door.

The affidavit states that the search for Allen ended when officers spotted a person with a small build and light-colored hair. Police then searched the home and “found Allen in a coal storage area completely covered in coal,” ABC4 reported.

“It reminds us of some dangers, especially our young people who are online,” said Snow College President Bradley Cook at a press conference. “You need to be careful. … We just have to be ever vigilant about those kinds of interactions.”

At the press conference, Madelyn’s father Jonathan spoke about the moment he and his wife learned that their daughter had been found safe.

“We dropped to our knees,” Jonathan said. “We are so excited to have our Maddie home.”

“She has been such a light and a joy in our lives,” added Madelyn’s mom Tanya. “We are so grateful that we can continue our lives together with her. And it took the effort of so many and we’re so grateful … We pray for our sweet Maddie as she moves forward, that she can find hope and happiness and joy in her future.”