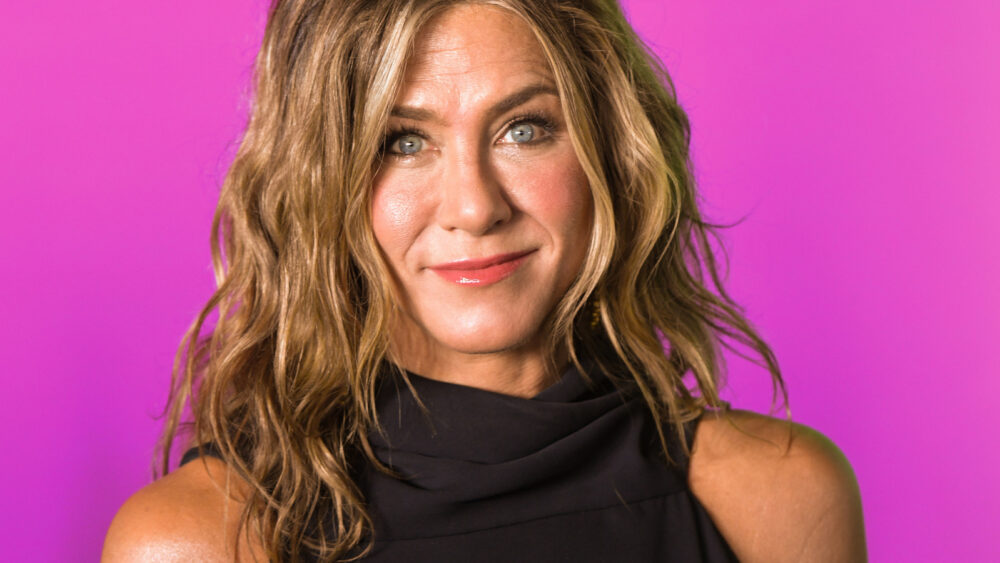 During the series finale of The Ellen DeGeneres Show, Jennifer Aniston told Ellen DeGeneres about the tumultulous year that Friends finished its 10-season run as her marriage to Brad Pitt was ending, according to PEOPLE.

“Well, I got a divorce and went into therapy,” Aniston says while sitting down with DeGeneres. “And then I did a movie called The Break-Up. I just kinda leaned into the end. I just was like, ‘You know what, guys? Let’s make this a completely new chapter. Let’s just end everything and start new.’ It worked great.”

Aniston, 53 and Pitt, now 58, announced their plans for separation in January 2005 after more than four years of marriage, then finalized their divorce that October.

Now, seventeen years later, the pair have rekindled their friendship and Aniston now considers them to be “buddies.”

At the 2020 SAG awards, Aniston was named outstanding performance by a female actor in a drama series for The Morning Show and Brad Pitt was honored for his role in the film Once Upon a Time in… Hollywood. After the awards show, both exes were seen greeting each other joyfully.

Despite the divorce, Jennifer Aniston told ELLE on January 19th that she believes that her marriages to Brad and Justin Theroux “have been very successful, in [my] personal opinion.” Aniston continued, saying,  “And when they came to an end, it was a choice that was made because we chose to be happy, and sometimes happiness doesn’t exist within that arrangement anymore.”

She acknowledged, “Sure, there were bumps, and not every moment felt fantastic, obviously, but at the end of it, this is our one life and I would not stay in a situation out of fear. Fear of being alone. Fear of not being able to survive. To stay in a marriage based on fear feels like you’re doing your one life a disservice. When the work has been put in and it doesn’t seem that there’s an option of it working, that’s okay. That’s not a failure. We have these clichés around all of this that need to be reworked and retooled, you know? Because it’s very narrow-minded thinking.”

Aniston’s co-stars from the hit show Friends still remain in touch since the show came to an end 18 years ago. They even reconvened for a May 2021 reunion special on HBO Max.

“I was flooded with 10 years of irreplaceable memories,” Courteney Cox told PEOPLE at the time about how she felt stepping back onto the iconic Central Perk set.

Shared Matt LeBlanc, “It’s funny, when we do get together, it’s like no time has passed. We pick up right where we left off.”

In 2019, a source told PEOPLE that the former co-stars “have really leaned on each other” in the years since the NBC hit aired its final show.

A source added that even when Aniston and her “friends” were separated, “They follow each other’s lives. The fact that they have been there for each other in happy and in sad times says a lot.”

Jennifer Aniston really did say it best when she said, “Once you figure out who you are and what you love about yourself, I think it all kind of falls into place.”