The Six Most Commonly Banned Books in American Schools in 2022 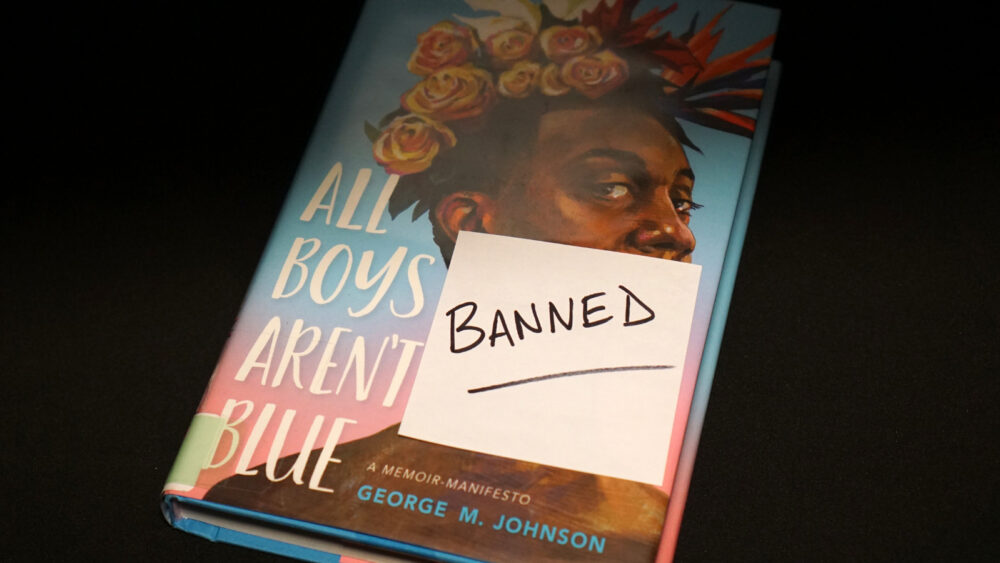 According to ALA, there are three main reasons states can ban books. A state can ban a book if its material is considered to be “sexually explicit,” or “unsuited to any age group,” or if the material contains offensive language.

The Philadelphia Inquirer reports that the six most banned books in American schools are:

Pennsylvania ranked second nationwide in the amount of book-banning activity during the year 2021-2022, coming in behind only Texas, which currently has 713 banned books.

The vast majority of Pennsylvania’s bans — 441 of the state’s 456 bans — took place in just one school district, Central York.  The rest of the book-banning activity took place in eight other districts.

“I think the idea of people trying to censor speech is absolutely abhorrent,” high school student, Jason said to The New York Times in response to the growing epidemic of book-banning in America.

He continues: “Right to freedom of speech, religion, peaceful assembly, petition, and press is our 1st amendment and one that we take for granted …As a teenager I am still trying to find my way in this world; I want to know as many other viewpoints as possible so that I know my thoughts are my own and not just a product of a limited amount of information. Even if these books are not required reading they should be allowed in libraries…Removing books about issues faced by marginalized groups is a way to ignore them, a way to minimize the issues faced by those groups and allow the banners to not have their opinions challenged. This is a democracy that should be open to discussion and if it is then people will find others who agree and disagree with them.”

It’s not just individual books that are being banned, but authors, too. Here are some of the top most banned authors in America:

According to a Pen America report, a nonprofit that advocates for freedom of expression in literature, 156 “educational gag order” bills in 39 states have been introduced since January 2021. Twelve have become law in 10 states, and 113 are pending in 35 states.

If you would like to learn more on the banned books in America, visit Banned Books at the official Barnes & Noble website.