Jennifer Aniston Opens Up About Infertility 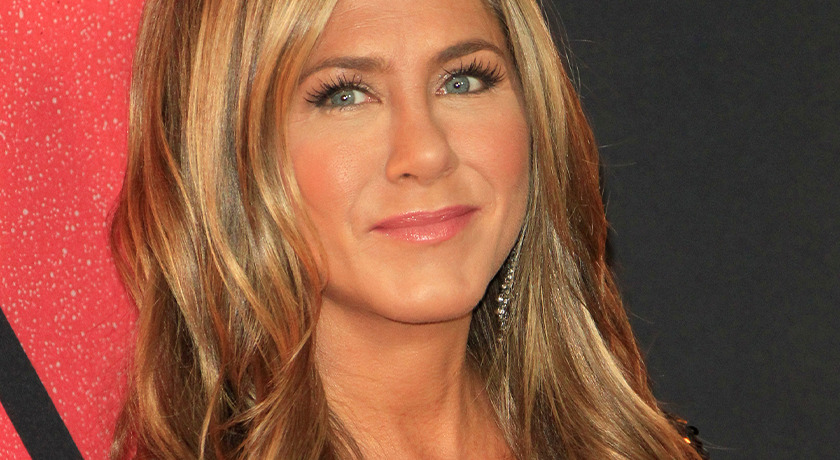 “It was a challenging road for me, the baby-making road,” Jennifer Aniston told Allure for their December cover story, published November 9th.

The actress talked about her difficulties with IVF, something women who have gone through the procedure can relate to, given that there is a success rate of only 25.1% for ages 38-40, and 12.7% for ages 41-42, according to the Society for Assisted Reproductive Technology, reports Allure. Aniston remembers being bombarded by various reports and news outlets guessing about her situation, and spreading hurtful rumors about the impact of childlessness on her relationships.

After her relationship with Brad Pitt ended in 2005, the Friends star constantly heard rumors that she chose her career over kids, writes People. The tabloids spread a “narrative that I was just selfish,” Aniston remembers. “And the reason my husband left me, why we broke up and ended our marriage, was because I wouldn’t give him a kid.”

“All the years and years and years of speculation… It was really hard,” the actress said of her 30s and 40s. “I was going through IVF, drinking Chinese teas, you name it. I was throwing everything at it.”

“I actually feel a little relief now because there is no more, ‘Can I? Maybe. Maybe. Maybe.’ I don’t have to think about that anymore,” said Aniston. Sick of all the scrutiny, she emphasized in an op-ed addressed to Huffington Post that women are not incomplete, unsuccessful, or even necessarily unhappy without children, according to CBS.

The actress added that the invasion of privacy was both emotional and medical, says People, as the speculation knew nothing of her own difficulties with conception.

“I’ve spent so many years protecting my story about IVF,” she concluded, according to E News. “I’m so protective of these parts because I feel like there’s so little that I get to keep to myself. The [world] creates narratives that aren’t true, so I might as well tell the truth. I feel like I’m coming out of hibernation. I don’t have anything to hide.”