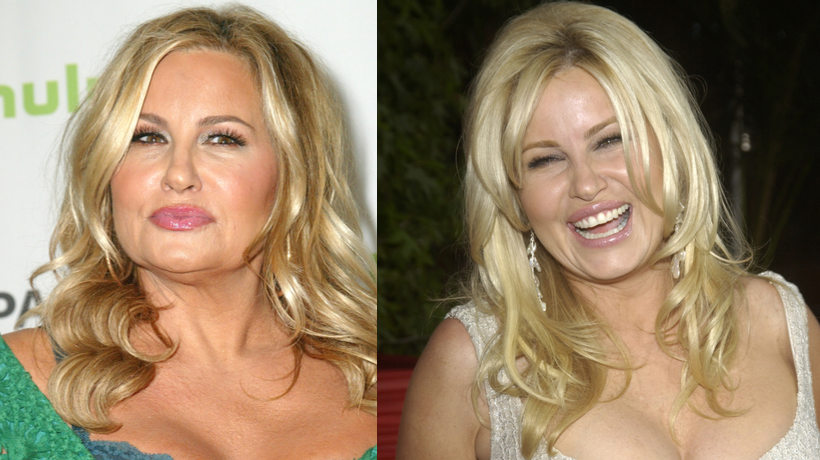 Jennifer Coolidge is an actress that is well recognized for her work in movies like American Pie and Legally Blonde. Once she put those skills to the test by faking she had a twin, so she could be able to date two men at once!

She reveals this story on The Kelly Clarkson Show and reminisced about her crazy experience, “Quite a few years back, I did come to Kauai. When you come, and you’re on vacation alone, you can kind of create anything you want. I ended up meeting these two guys that were best friends, and I liked them both. And so I told them that I had an identical twin.”

She ended up dating both men for two weeks. When Clarkson asked her how she did it, Coolidge said that she only got away with it because of her age at the time.

“I don’t know if I would have the guts to do that now, but at the time it really was sort of a great decision. You know, when you’re younger, you can just about get away with anything.”

Coolidge is one to be private about her personal life, unlike her acting career that is well known by all. She has teased about hoping to reprise her role as Paulette Bonafonte in the upcoming third Legally Blonde movie.

She told US Weekly, “I did hear at one point after The Morning Show that it’s going to happen. But of course, there are rumors that you read every day in the newspaper that say, ‘Legally Blonde is opening May 20 this year,’ and you’re like, ‘Well, ugh.’ But I don’t know. I would love to play Paulette again.”

Coolidge is also down to return to Sex and the City after making a cameo in a 2003 episode. However, she doesn’t see herself replacing Kim Cattrall in the HBO Max revival, And Just Like That. On Watch What Happens Live With Andy Cohen she shared, “I am a huge Sex and the City fan. It’s one of those shows that you can just watch the reruns and never get tired of them. But I have to say, I am such a Kim Cattrall fan, and I don’t see anyone being able to replace her in that part.”