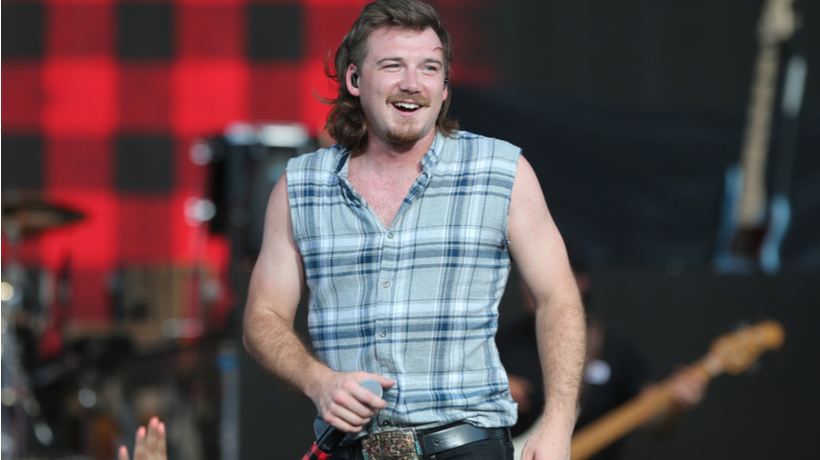 Country singer Morgan Wallen is quickly facing the consequences after a video surfaced of him using a racial slur. Wallen’s recording contract has been suspended “indefinitely” and a nationwide radio station operator has pulled his songs from rotation.

The incident was first published on Tuesday night by TMZ. The video showed Wallen yelling profanities outside a home in Nashville, Tennessee. He has since apologized for using the language.

He apologized in a statement obtained by People, saying, “I’m embarrassed and sorry. I used an unacceptable and inappropriate racial slur that I wish I could take back. There are no excuses to use this type of language, ever. I want to sincerely apologize for using the word. I promise to do better.”

Radio chains like Cumulus Media, iHeartMedia, and Entercom have all removed Wallen’s songs from their playlists and have shared statements on their decisions. A spokesperson for iHeartMedia told EW, “In light of Morgan Wallen’s recent actions involving the use of a racial slur, we have made the decision to remove this music and content from our stations effective immediately.”

This caused for his record label to take action as well. “In the wake of recent events, Big Loud Records has made the decision to suspend Morgan Wallen’s recording contract indefinitely,” reads a tweet.

The video has also put a halt in Wallen’s involvement and eligibility at this year’s ACM awards. “The Academy does not condone or support intolerance or behavior that doesn’t align with our commitment and dedication to diversity and inclusion,” the ACM said in a Twitter statement.

Wallen’s actions are being criticized by fellow country musicians. Maren Morris shared on Twitter how it represents what really happens in the industry when incidents like this occur, “It actually IS representative of our town because this isn’t his first ‘scuffle’ and he just demolished a huge streaming record last moth regardless. We all know it wasn’t his first time using that word. We keep them rich and protected at all costs with not recourse.”