Jennifer Lopez and Alex Rodriguez Call Off Engagement: ‘We Are Better as Friends’ 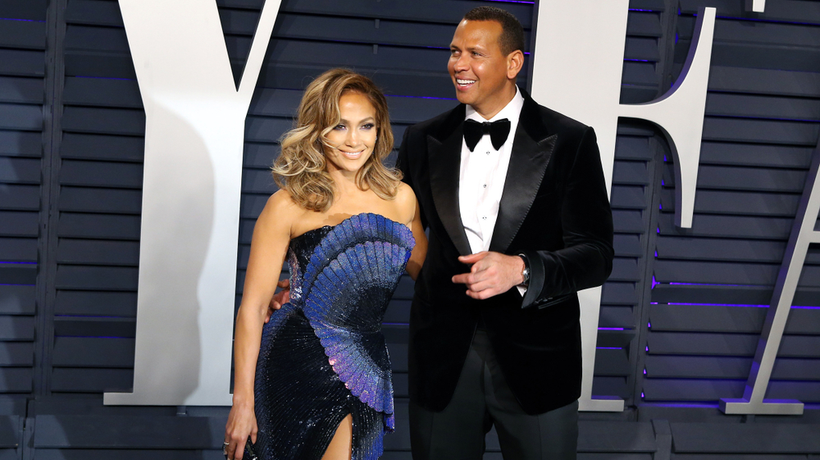 On April 15, Jennifer Lopez and Alex Rodriguez have officially announced that they have called off their engagement, according to a statement shared with the Today show.

“We have realized we are better as friends and look forward to remaining so,” the statement read. “We will continue to work together and support each other on our shared businesses and projects. We wish the best for each other and one another’s children. Out of respect for them, the only other comment we have is to say is thank you to everyone who has sent kind words and support.”

The news comes a few weeks after split speculations first emerged about the pair. Lopez and Rodriguez slammed the breakup rumors. “All reports are inaccurate,” they said in a statement. “We are working through some things.”

At the time, a source close to the pair told People, “They never officially broke up and talked about it but are still together. They hit a rough patch. But were not broken up.” The source continued saying that it had been difficult for them due to Lopez working in the Dominican Republic and Rodriguez being in Mami, while the pandemic was also keeping them apart.

Soon after, Rodriguez flew to the Dominican Republic where the two spent time together as Lopez films Shotgun Wedding. A source told People in late March that they were “doing everything they can to prioritize their relationship.”

The pair first made their relationship official at the 2017 Met Gala and got engaged in the Bahamas in March 2019.

“I’m in a good relationship,” Lopez told Hola! USA in 2017. “I feel like I can say that for the first time – I don’t know – maybe ever. And not that I didn’t have great relationships, full of lave and adventure, but this is the first relationship I’ve been where I feel like we really make each other better.”

But it appears that a lot has changed since then, especially due to the pandemic this past year. Last December, Lopez revealed she and Rodriguez were having second thoughts about the wedding, sharing to Andy Cohen that they were in “definitely no rush” to get married.

“It was really sad because we were supposed to get married in June and we had planned it all,” Lopez told Cohen. “So in March or April, we’re looking down the pipe and we’re going, ‘This is maybe not going to happen.’ Italy’s the worst place in the world. And we were going to get married in Italy. I was like, ‘OK, we got to cancel everything.’”

Lopez called the postponement “disappointing,” but said she has faith in “divine time.” “It just kind of gave us a moment to pause and think about it,” she continued. “And I think it’s something that maybe is still important to us, but there’s no rush…it’ll happen when it happens.”