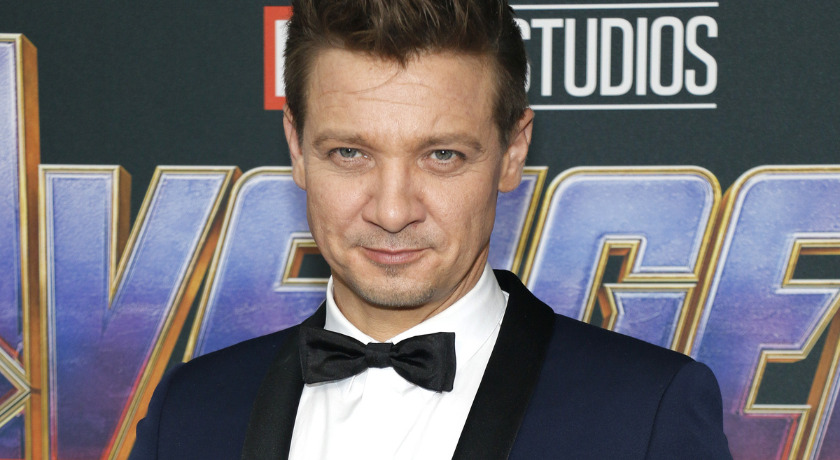 UPDATE 01/25/2023: Jeremy Renner revealed that this accident occurred during an attempt to prevent the snowplow from hitting his adult nephew. Renner was towing his nephew’s truck out of a snowbank, when the plow began to drift downhill. Renner tried to prevent the snowplow from sliding, by climbing into the cab to activate the emergency brake, but was sucked underneath the left track of the vehicle and became “crushed”. Renner shattered more than 30 bones in this incident and is now undergoing physical therapy. Renner was airlifted to a hospital after the incident and the snowplow was seized by authorities for testing, to figure out what caused this accident. While mechanical failures are still a viable hypothesis, the county Sheriff has ruled out any impairment on Renner’s part.

Jeremy Renner is back home after spending some time in the hospital, after being involved in a snow plow accident at his house in Nevada on New Year’s Day. Renner was originally listed in critical condition and had to undergo multiple surgeries.

On Monday, Renner replied to a tweet from the official Mayor of Kingstown account–a Paramount+ series, in which Renner plays the lead role–regarding the season two premiere.

“Outside my brain fog in recovery,” he wrote in the tweet, “I was very excited to watch episode 201 with my family at home.”

Renner posted to Instagram earlier on Monday, sharing a photo of a snowy landscape which is presumably his home/neighborhood and a caption reading, “Missing my happy place…”

Renner was hospitalized on New Year’s Day, before his release on Monday. He spent his 52nd birthday on January 7, while still in the hospital. His mother and sister attended, giving him an impromptu “spa day”, to try and ease his experience.

The Avengers alum seems to be doing well but still has “a long road to recovery,” a source tells People.