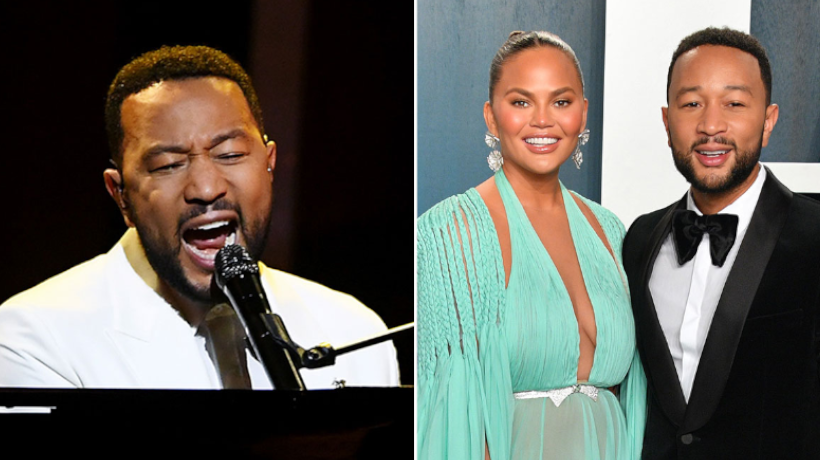 John Legend shocked audiences with a new tribute song to commemorate the loss of his and Chrissy Teigen’s son, Jack at the 2020 Billboard Music Awards.

Last month, Teigen and Legend shared the unfortunate news that their unborn and premature baby son, which they had named Jack, had died due to excessive bleeding from the placenta.

His first performance since the couple announced the loss of their third child, Jack, Legend began by saying, “This is for Chrissy.” The lyrics assured that he is not worried about the relationship because it’s built on a solid foundation. Their relationship will not break because they’ve been through life’s challenges.

Kelly Clarkson, the host of the Billboard Music Awards said, “[John and Chrissy] have this warm way of inviting us into their world, the highs and lows,” and even claimed that the show Legend performed might be her favorite of the night.