What We Know About Amber Heard’s Daughter, Oonagh Paige 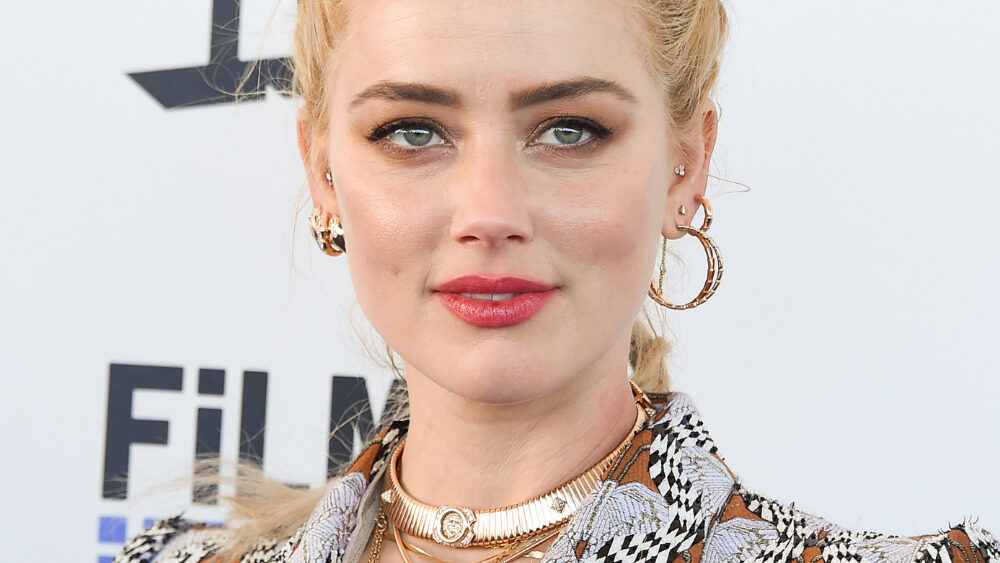 In 2015, after marrying Johnny Depp, Amber Heard became a stepmother to his children, Lily-Rose and Jack.

Heard described her role as a stepmother to Marie Claire as an “honor,” adding that it was the “greatest, most surprising gift I have ever received in my life.”

But it wasn’t until years later that Heard, in her own words, became a mother on her “own terms.” Per Parade, The Aquaman actress announced in July 2021 that she had secretly welcomed a baby.

“Four years ago, I decided I wanted to have a child. I wanted to do it on my own terms. I now appreciate how radical it is for us as women to think about one of the most fundamental parts of our destinies in this way.”

She continued, “I hope we arrive at a point in which it’s normalized to not want a ring in order to have a crib. A part of me wants to uphold that my private life is none of anyone’s business. I also get that the nature of my job compels me to take control of this.”

According to Parade, which cites Page Six, Heard welcomes Oonagh via surrogate after she was ​​“told she would never be able to carry her own baby.”

“The most important thing for Amber is that she’s open about Oonagh’s birth,” the source told Page Six. “There are so many women who feel they can’t talk about their fertility and are worried and embarrassed; Amber wants them to feel supported and realize that there are a multitude of ways to have a baby even if you have fertility issues.”

Heard has not revealed the father of her daughter. Parade notes that fans have speculated whether one of Heard’s famous exes, Elon Musk, could be the father, though these claims have not been confirmed.

This past April, just days before the start of Johnny Depp’s trial against her, Heard shared a sweet Instagram post paying tribute to her little girl on her first birthday.

“My little O is a year old today,” she wrote next to a picture of her and her daughter on the floor playing with pink balloons. “I still can’t believe you’re here. The greatest year.”