Johnny Depp is out and about with a new love interest, Joelle Rich 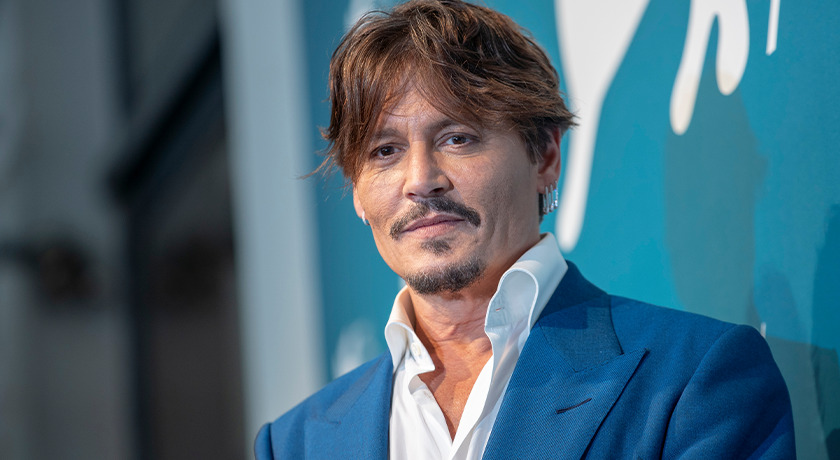 Johnny Depp’s most recent relationship reported by E! News is reflective of the past few years that he’s spent in and out of courtrooms.

The actor has had plenty of losses, but the most recent development of his relationship with lawyer Joelle Rich can’t be called anything other than a win. Rich, a London-based attorney, defended Depp in a 2020 libel trial against The Sun. The outcome was reported by Deadline in March of 2021, where Rich gave a statement questioning the judge’s decision on the matter.

The lawyer, who is currently in the process of divorcing her husband Jonathan Rich, works for a law firm in the UK, and has two children, the same as Johnny.

The couple was seen together in May 2022, E! News reports, at Depp’s defamation trial against Amber Heard. Though Rich didn’t represent him in the trial, she was present in the Virginia courtroom to support Depp, and was seen hugging his lawyer Camille Velasquez to express her gratitude.

Velasquez and Benjamin Chew were two of the main attorneys representing Depp for their legal team, and won Depp $10.4 million in June 2022 after a jury found Heard liable of defaming the actor in 2018 Washington Post op-ed.

According to People, Joelle Rich represented other celebrities like Meghan Markle in 2021, and is an expert in “libel, privacy and copyright disputes,” according to her UK-based firm biography, as well as being experienced with cases of defamation.