Suspect in Custody After Deadly String of Shootings in Detroit 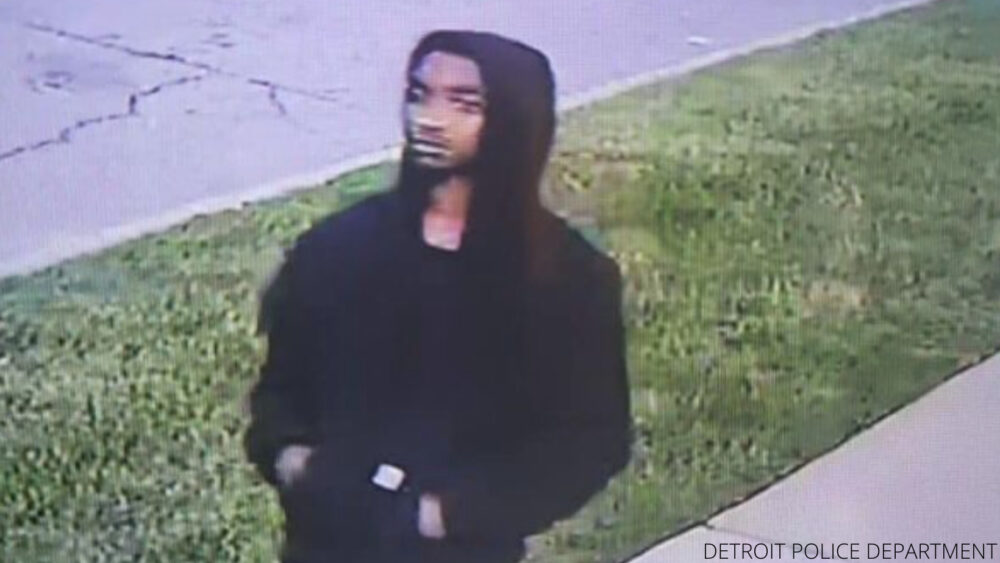 The sole survivor of the four victims, an 80-year-old man, recalled being shot after confronting the gunman after he spotted him looking into cars, police said.

Detroit police reported Sunday night that the suspect is in custody, and an investigation has begun.

Multiple law enforcement agencies – including the FBI, the Bureau of Alcohol, Tobacco, Firearms and Explosives, and the Department of Homeland Security – aided in the search for the gunman on Sunday afternoon after it was determined the same gun was used in all four shootings.

Detroit Police Chief James White described the suspect as a Black man in his mid-20s to early 30s, wearing all black and a black Carhartt jacket with a hood.

“Evidence suggests a single suspect,” White said. “At this time, we believe this to be a random act.”

The first victim, a 40-year-old woman, was shot multiple times at 4:45 a.m. in a neighborhood on the west side of Detroit. The woman died from her injuries, police said.

Police then found a 28-year-old man nearby who was also shot multiple times. He also succumbed to his injuries.

The third victim, a woman in her 40s, was found shot multiple times at 6:50 a.m., also in a west side neighborhood. She also died from her injuries.

At 7:10 a.m., the fourth victim, an 80-year-old man, was shot after confronting the gunman for peering into car windows.

“When he told him to get away from the vehicles, he turned and fired at him, striking him once,” White said.

The victim was reported to be in stable condition on Sunday night.

“We have mobilized all of our technology, our personnel, our intelligence, and our community assets to investigate these incidents. We are currently searching to apprehend the suspect,” White said.

“To the families and friends of these victims, we will continue to work to get this suspect into custody,” White added.