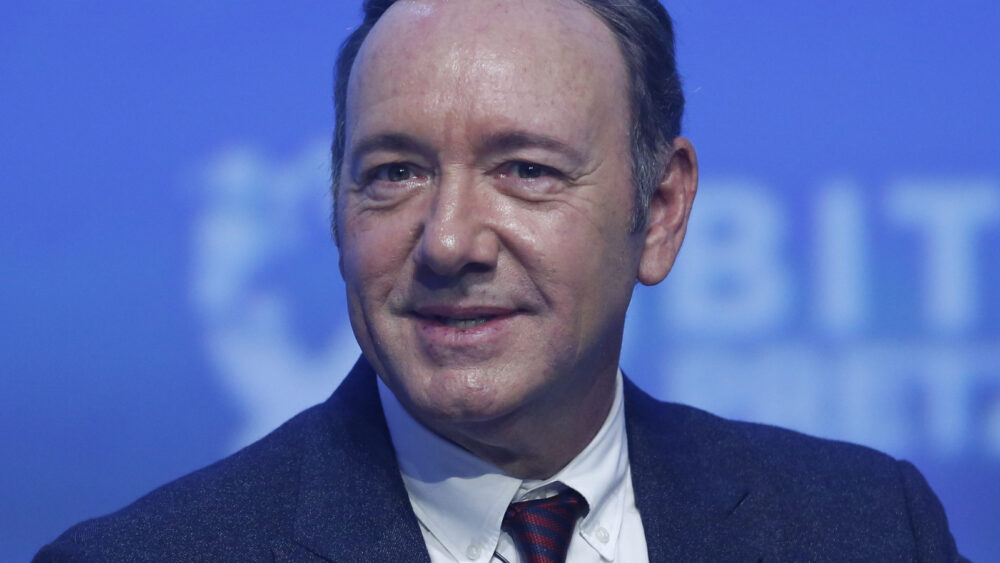 According to The Guardian, the team behind Spacey’s new film, Peter Five Eight, has said their production is ‘for fans who care more for the art than the scandal.’

TOn Thursday, the producers of Peter Five Eight, a new thriller starring Kevin Spacey, responded to the authorization of sexual assault charges against the actor.

“While it’s unfortunate that increased negative press is timed with Kevin returning to work,” the statement reads, “it’s also to be expected. There are those who wish for him not to act, but they are outnumbered by fans worldwide who await an artist they have enjoyed for decades returning to the screen.”

The Crown Prosecution Service approved criminal charges against Spacey for sexual assault against three men on Thursday. The alleged occurrences occurred between 2005 and 2013, and the males are now in their 30s and 40s. Unfortunately, according to police, Spacey can only be formally charged if he enters England or Wales.

Between 2004 to 2015, Spacey served as creative director of London’s Old Vic theater. Sexual assault claims against him were first made public in 2017, as the #MeToo movement grew in power.

As a result, Spacey was dropped from the lead role in Netflix’s House of Cards and his part in Ridley Scott’s All the Money in the World.

Peter Five Eight was regarded as his comeback to acting. Spacey plays Peter, a charming man who shows up in a little mountain village. In the film, which was shot in California, Rebecca De Mornay co-stars alongside the Oscar winner.

Kevin Spacey had also just wrapped up shooting a “docudrama” about Croatia’s first president, Franjo Tudjman; Michael Hoffman’s fictionalized account of a meeting in Italy between a young man and Gore Vidal; and on The Man Who Drew God, Franco Nero’s film about a blind man wrongly accused of molesting a child. Spacey stars in the first two films and takes a supporting role in the third, a decision that was met with considerable backlash.

Even though Nero’s own wife, Vanessa Redgrave, withdrew from her role in the film, Nero still kept Spacey on as a lead detective in The Man Who Drew God.