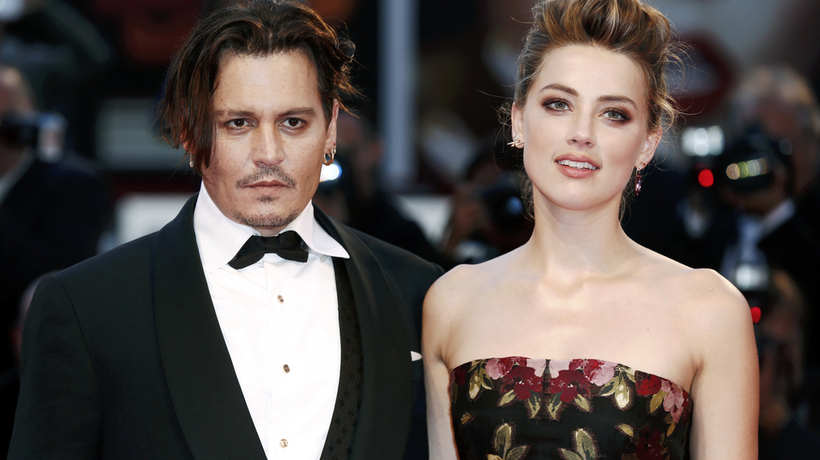 Warning: Details below might be disturbing to some readers.

During Heard’s lawyer’s cross-examination of Depp’s neighbor and longtime friend Isaac Baruch, October 2016 text messages between Depp and Baruch were shared with the jury. In one of the texts, Depp said that he hoped Heard’s “rotting corpse is decomposing in the f—–g trunk of a Honda Civic.”

While on the stand as a defense witness, Baruch “got emotional” when talking about how Heard’s allegations impacted Depp and those with whom he is close.

“It’s not fair,” he said. “It’s not right what she did and what happened for so many people to get affected from this. It’s insane how this happened.”

At that point, Heard’s lawyer, Elaine Bredehoft, asked “Mr. Baruch, you don’t know whether Mr. Depp has committed domestic violence of Amber Heard, do you?” Baruch paused, then said, “I never saw or witnessed whatever type of claim that is being said. Ever.”

Depp is suing Heard for defamation over a 2018 op-ed she wrote for the Washington Post about surviving domestic violence. She did not specifically mention Depp by name in the article. The trial by jury is being held at the Fairfax County Courthouse in Virginia.

Per PEOPLE, during Tuesday’s opening statements, Heard’s attorney Ben Rottenborn “said evidence will show she suffered domestic abuse by Depp that ‘took many forms,’ including physical, emotional, verbal and psychological, as well as ‘sexual violence at the hands of Depp.’” A spokesperson for Depp has dismissed the claims as “fictitious.”

The pair met while working on the 2011 film The Rum Diary, and parted ways in May 2016, when Heard sought a domestic violence restraining order against him. Their divorce was settled out of court, and Depp has denied Heard’s claims.

The Saturday before the trial began, Heard took to Instagram to share how she hopes she and Depp can both “move on” after the case concludes.

“Hopefully when this case concludes, I can move on and so can Johnny,” she wrote, in part. “I have always maintained a love for Johnny and it brings me great pain to have to live out the details of our past life together in front of the world. At this time, I recognize the ongoing support I’ve been fortunate to receive throughout these years, and in these coming weeks I will be leaning on it more than ever.”