Why Viola Davis Forgave Her Dad After Years of Abuse 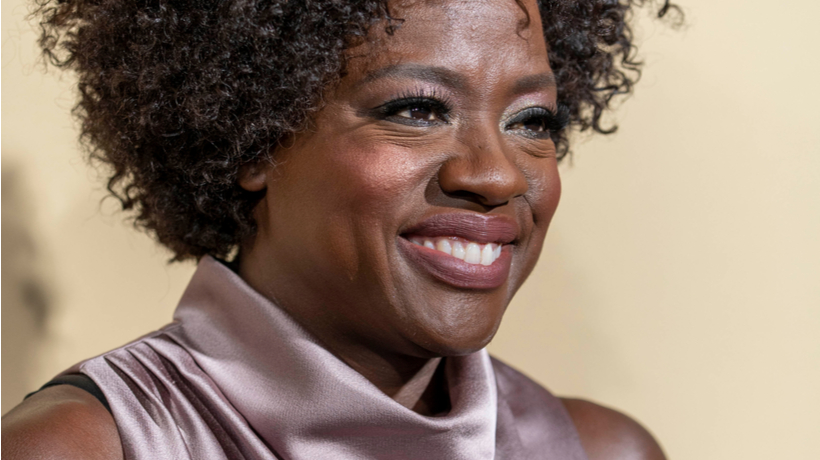 Viola Davis is opening up about her tumultuous childhood in this week’s PEOPLE cover story.

The Tony, Oscar, and Emmy winner, 56, told the magazine about her survival mindset as a young girl living in poverty in Central Falls, R.I., where she went dumpster diving for food and endured bullying by boys who threw rocks at her because of the color of her skin.

“How you react is based on survival,” she explained to the outlet. “The key is to survive. I did what was at my hand to do at 8 years old. I fought. And that fighting served me because I’m still on my feet.”

Heartbreakingly, also falling on the little girl’s shoulders was collateral trauma from the physical and emotional abuse her mother, Mae Alice, bore at the hands of her father Dan. Despite this, Mae Alice stayed with her husband of 48 years until he passed away from pancreatic cancer in 2008. Before Dan’s death, Mae Alice forgave him.

“My dad changed,” Davis explained. “My mom said he apologized to her every single day. Every single day, he rubbed her feet. Forgiveness is not pretty. Sometimes people don’t understand that life is not a Thursday-night lineup on ABC. It is messy. He did hurt me then, but love and forgiveness can operate on the same plane as anger.”

The actress explained to PEOPLE that she, too, was able to find the strength to forgive her father, whom she “wanted to love.”

“And here’s the thing: My dad loved me,” she explains. “I saw it. I felt it. I received it, and I took it. For me, that’s a much better gift and less of a burden than going through my entire life carrying that big, heavy weight of who he used to be and what he used to do. That’s my choice. That’s my legacy: forgiving my dad.”

In her upcoming memoir, Finding Me, Davis lets fans deeper into her life story, which now includes her husband of almost 19 years and an 11-year-old daughter.

She adds: “It’s given me an extraordinary sense of compassion. It’s reconciling that young girl in me and healing from the past—and finding home.”

Finding Me will be released on April 26.