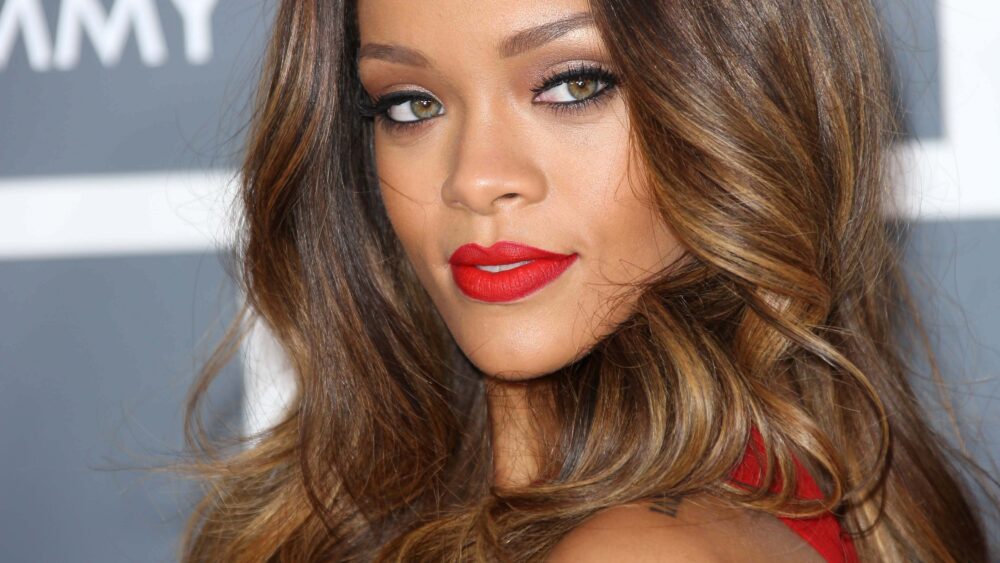 Rihanna and A$AP Rocky first revealed their pregnancy news in January —  and now they’ve welcomed their first child, a baby boy, into the world, PEOPLE confirmed.

According to the outlet, a source close to the couple reported that they are currently at their home in Los Angeles and that “Rihanna is doing well. They are very excited to be parents. Rihanna is already a wonderful mom.”

The source added that Rihanna and Rocky had been over the moon about their baby on the way.

“Everything Rihanna does, she does it her own way on her own time table, and having a baby is no different,” the source revealed. “They’re just like any other pair of parents-to-be. “Yes, they happen to be famous but they’re just the cutest, giddiest young couple that’s expecting kids.”

In a March interview with Elle, Rihanna mused about her future life as a protective mother.  An avid fan of The Real Housewives franchise, she said she believes her parenting style will be similar to that of Real Housewives of New Jersey‘s Teresa Giudice.

“Teresa from Jersey does not play about her kids,” she said. “She will flatten you about those kids. And that resonates with me a lot because I feel like that’s the type of mom I’m going to be, psycho about it.” She then went on to quipp that she’ll probably be “worse” than Giudice, saying, “You talk about my kids, it’s over.”

Ultimately, Rihanna’s ‘momma bear’ instincts paint a pretty picture for the future of her son, who is clearly already very loved.