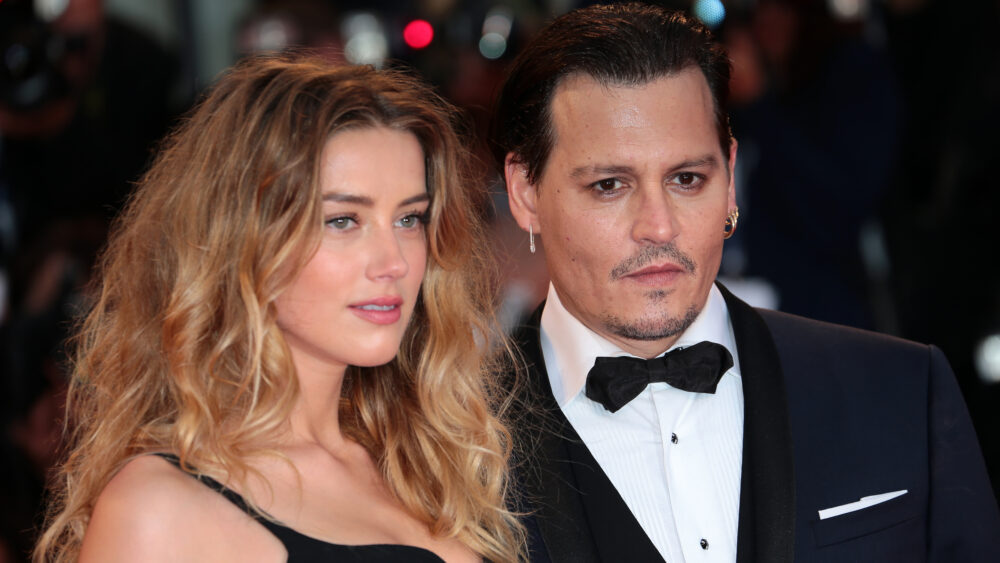 Another layer of drama has been added to the ongoing defamation trial as Johnny Depp refuses to look at Amber Heard, according to PEOPLE.

“Mr. Depp hasn’t looked at you once this entire trial, has he?” Camille Vasquez, one of Depp’s attorneys, asked the actress while cross-examining her. “Not that I’ve noticed, no,” Amber replied. Conversely, Amber Heard has been seen frequently glancing at Depp during her testimony.

“You’ve looked at him many times, haven’t you?” Vasquez continued, with Heard telling the attorney, “Yes, I have.”

Vasquez then followed with, “You know exactly why Mr. Depp won’t look back at you, don’t you?” which Heard confirmed with, “I do.”

“He promised you you would never see his eyes again, is that true?” Vasquez asked. Amber Heard then claimed that she didn’t “recall if he said that.”

“He’s kept that promise, hasn’t he?” Vasquez asked, to which Heard responded, “As far as I know, he cannot look at me.”

A spokesperson for Heard previously issued a statement about how Johnny Depp appeared to be conducting himself in court, saying the actor “does not have the courage to even look at Ms. Heard.” According to Amber Heard’s legal team, the reason for Depp’s behavior is not because of his promise, but because he is so ashamed of his actions ‘as a domestic violator’ that he cannot bring himself to look at her.

“If Mr. Depp was truly innocent, why has he repeatedly apologized to Ms. Heard and promised to put the ‘monster away for good?’ ” Heard’s spokesperson told PEOPLE earlier in May, later adding that “Mr. Depp does not have the fortitude or courage to even look at Ms. Heard at all throughout the proceedings — as he could not in the U.K. trial — and, instead he doodles and snickers.”

Still, Johnny has continued his silent fight in refusing to grace Amber Heard with his gaze, sending the message that Depp views Heard as so insignificant and morally reprehensible that she does not deserve to be acknowledged.

Depp testified that his “goal is the truth” and he seeks to clear his name in the trial, which has been televised live since it started in Fairfax, Virginia, April 11th. Ahead of the trial, Heard said in a statement that “hopefully when this case concludes, I can move on and so can Johnny. I have always maintained a love for Johnny and it brings me great pain to have to live out the details of our past life together in front of the world.”