Tom Hanks On Type 2 Diabetes Diagnosis: “I Was a Total Idiot” 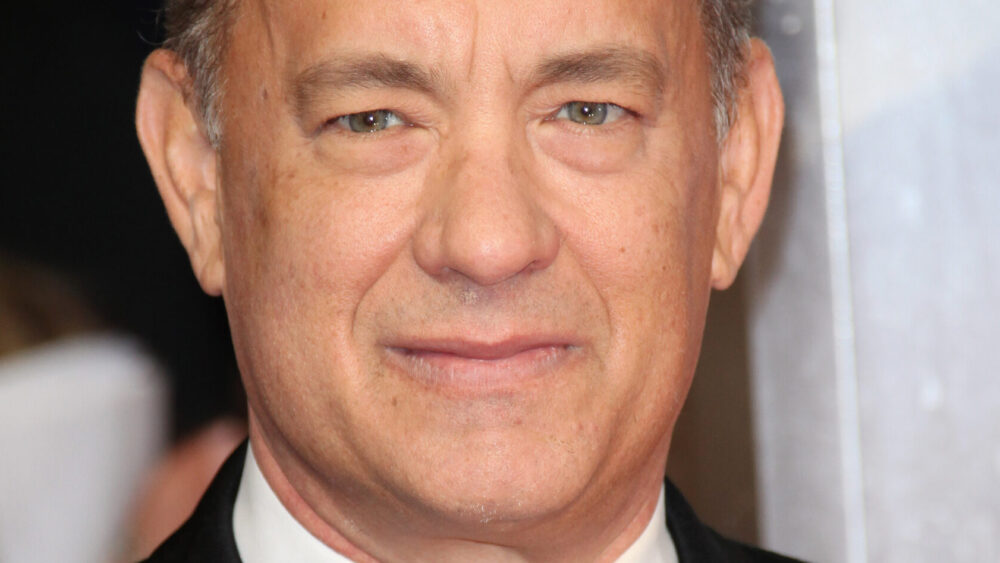 Two-time Academy Award-winner Tom Hanks is describing himself as “a total idiot” for one huge mistake, according to TODAY.

Hanks admitted that he ignored medical advice and chose to live a lifestyle that he now believes led to his type 2 diabetes diagnosis.

“I’m part of the lazy American generation that has blindly kept dancing through the party and now finds ourselves with a malady,” the actor explained in an interview with the Radio Times.

“I was heavy. You’ve seen me in movies, you know what I looked like,” he continued. “I was a total idiot.”

Hanks first revealed his diagnosis in 2013, telling former ‘Late Show’ host David Letterman, “I went to the doctor, and he said, ‘You know those high blood sugar numbers you’ve been dealing with since you were 36? Well, you’ve graduated! You’ve got type 2 diabetes, young man.'”

Hanks, now 59 years old, did somewhat try to negate the effects of his high blood sugar, but unfortunately “removing the buns from [his] cheeseburgers” wasn’t enough.

However, it’s not too late for Tom Hanks to turn things around.

“My doctor says if I can hit a target weight, I will not have type 2 diabetes anymore,” he told Letterman. He then went on to joke that doing so is going to be a challenge.

“Well, I’m going to have type 2 diabetes then, because there is no way I can weigh [what I weighed] in high school,” he said with a laugh.