If He Keeps Doing These Things, There's No Reason to Keep Him Around 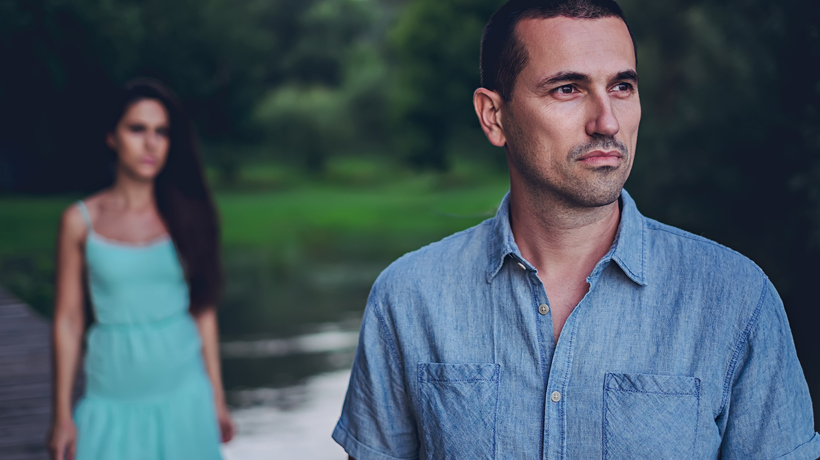 How do you know when it’s time to let go? There are red flags like a fear of commitment, constant lying, or emotional abuse, but some signs are more subtle. Read below to find out what behaviors should be a no-go.

He teases you relentlessly
Some people are naturally sarcastic and tease the people they care about, and that’s okay every once in awhile. It’s their way of showing affection. However, if you’ve asked him not to joke about something that makes you self-conscious, but he still does it, he obviously has no regard for your feelings.

He asks you to do too much
He wants you to do his laundry, or he’s always borrowing your car, or he never has money. You feel like he’s taking advantage of you and don’t get anything in return. He might be looking for a mother instead of a girlfriend. You shouldn’t feel like you have to take care of him; there should be more mutual sharing.

He makes you feel like everything is your fault
Does he get defensive when there’s even the smallest conflict? When he never takes responsibility for his actions, he’s showing you that he lacks maturity and he’s not ready to handle a serious relationship.

He compares you to his ex
Talking about your past relationships is inevitable. You both have baggage, and one (or both) of you might still be trying to heal from a past hurt. It’s fine if he tells you that he’s scared to get close because of something his ex did, or if he occasionally mentions something they did together, but it’s not okay for you to feel like you’re in competition with her.

He only watches the shows he wants to watch
You’re snuggled up on the couch ready for movie night, he grabs the remote…and turns on his favorite TV show – one you’ve never watched and have no interest in. Why is it always his choice? Would he watch anything you pick?

He’s always drinking when you see him
Do your date nights always involve a bar or house party, or does he only text you late at night after he’s had a few drinks? He might think of you as the “fun girl,” and probably doesn’t see the relationship going any further than that. If he binges or drinks daily, he might have a more serious drinking problem. If this is the case, encourage him to seek help, but if he refuses and his drinking affects you, walk away.